Roll out your own barrel of laughs.

Try out your chops serving up a hearty dish of political satire.

It’s been brought to my attention that comedians are called to duty at MoveOn.org to slice and dice politics as they deem fit.

There is no entry fee. Everyone is welcome to enter–newbies and hard-core satirists alike. Satire is not required but it’s appreciated. You can be just flat out funny.

But time is running out and you must submit a video by August 11, 2016. So get crackin’ all you wise-arses with bells to ring and whistles to blow!

Rules and submission tools at MoveOn.org.

Get your video rolling ASAP!

Possibly most, of the world’s cancers came from the Salk and Sabin polio vaccines

By Ethan A. Huff

The U.S. Centers for Disease Control and Prevention (CDC) has once again been caught removing pertinent but indicting information about vaccines from its website. This time it involves the infamous polio vaccine, up to 98 million doses of which have been exposed as containing a cancer-causing virus that is now believed to be responsible for causing millions of cancers in America, according to the CDC.

The information was posted on an official CDC fact sheet entitled Cancer, Simian Virus 40 (SV40), and Polio Vaccine, which has since been removed from the CDC’s website. Fortunately, RealFarmacy.comwas able to archive the damning page before the CDC ultimately removed it, presumably because SV40 has been receiving considerable attention lately due to its connection to causing cancer.

You can view the link to the…

Aug 2, 2016 — Despite 4 videos and several photos validating unlawful animal cruelty against domestic rabbits at the Tippah Co. Fair (evidence referenced from a Tippah News Facebook page); when asking Sheriff Karl Gaillard’s office if the rabbit scramble was being stopped do to the fact it is unlawful, the following statement was given by his dispatcher on 8/1/2016:
“IF” animal cruelty is going on, people will be arrested.

The Governor’s office states their Attorneys are looking into the complaints and that the Co Supervisors should be notified of the complaints.

County Supervisors do not respond to phone calls or formal complaints. When asking County Administrator Melinda Crumb if the County Supervisors were working to stop the animal cruelty event at the fair while referencing the MS Animal Cruelty laws forbidding the inhumane carrying of animals, she replied by stating they received the complaints and the Sheriff is elected and he runs the County.
Sheriff Karl Gaillard 662-837-9336
Tippah Co Board of Supervisors 662-837-3655

Mississippi State Statute 97-41-5 forbids the inhumane carrying of animals, this cruel event is unlawful.
Please call the following officials and respectfully ask them to review the complaints and to Help Stop the Inhumane Rabbit Scramble before more rabbits are injured and may die from the mishandling of young children let loose upon them in a hysterical mob. According to a complaint by expert Sharon L. Crowell-Davis DVM, PhD, DACVB Professor of Behavioral Medicine – this event encourages children to commit animal abuse and learn that cruelty to animals is not only acceptable, it is “fun” and desirable.
The unlawful event is scheduled to take place again on Aug 11, 2016.

UPDATE: You can read the open letter to the Tippah County Fair from In Defense of Animals and Animal Advocacy Initiative of Mississippi, INC. at the following link. 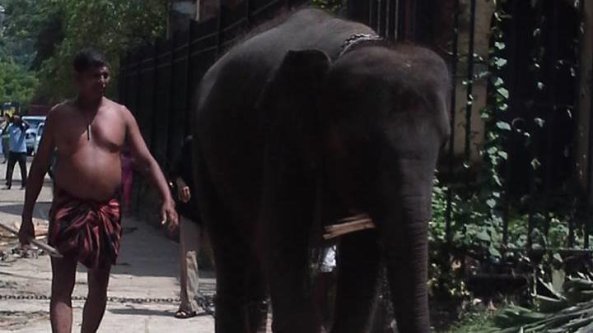 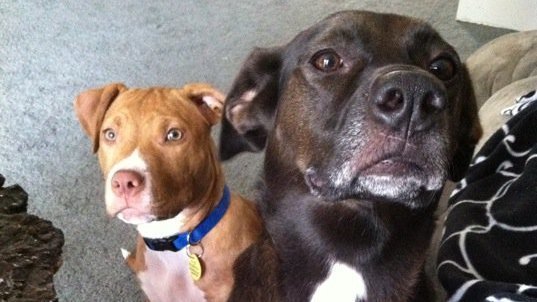