Whether you smoke or not, your lungs need regular cleansing; since second hand smoking, industrial and vehicular pollution can also cause irreparable damage to your lungs and airways. Over time, toxins from mold and bacteria can destroy the health of your lungs and even lead to fatal conditions, such as Chronic Obstructive Pulmonary Disease.

Why Must You Clean Your Lungs? Alex Myles explains:

Simply by living on this planet and inhaling the air surrounding us we can pick up harmful toxins that stick to the lungs like debris and reduce the lungs elasticity. As the lungs become clogged up with toxins their ability to expand so that they can fully inhale enough oxygen can be dramatically limited. The cellular lining of the walls of our lungs regenerate every two to three weeks, however, the alveoli, the deeper tissue, takes around a year to regenerate. 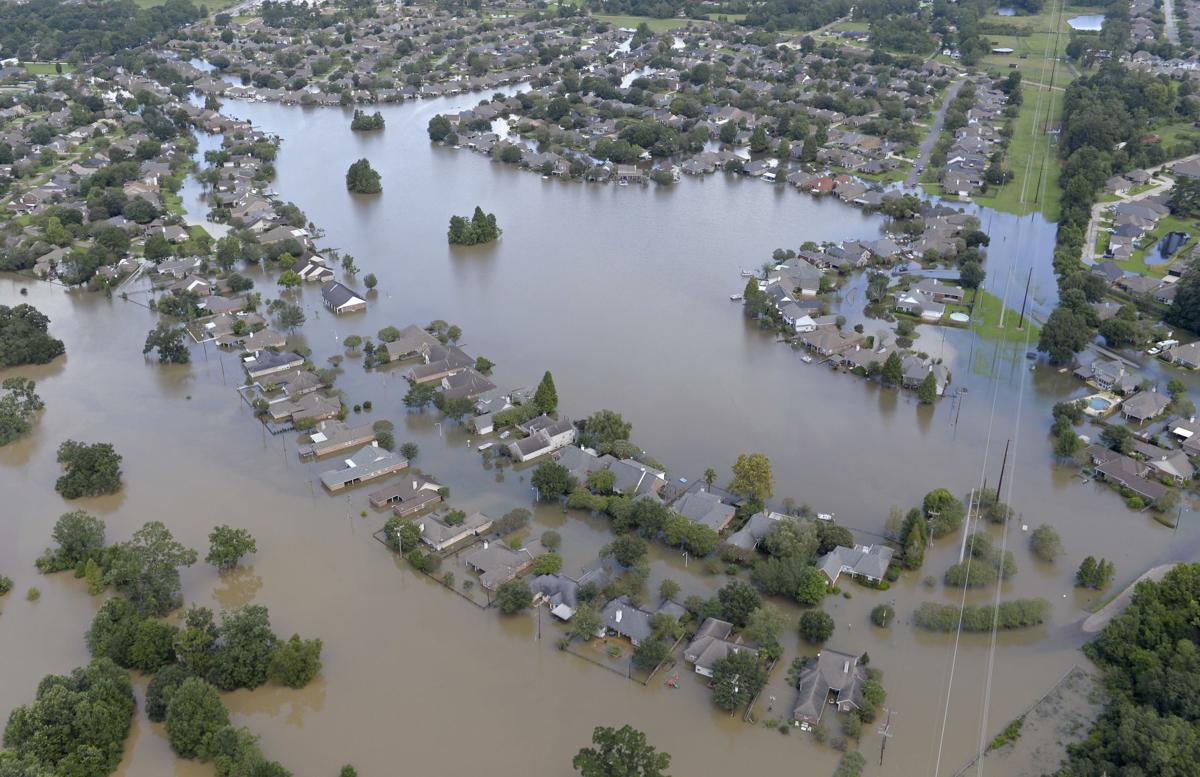 Now that the flood waters ravaging Louisiana are receding, it’s time for President Barack Obama to visit the most anguished state in the union.

Last week, as torrential rains brought death, destruction and misery to Louisiana, the president continued his vacation at Martha’s Vineyard, a playground for the posh and well-connected.

We’ve seen this story before in Louisiana, and we don’t deserve a sequel. In 2005, a fly-over by a vacationing President George W. Bush became a symbol of official neglect for the victims of Hurricane Katrina. The current president was among those making political hay out of Bush’s aloofness.

Sometimes, presidential visits can get in the way of emergency response, doing more harm than good. But we don’t see that as a factor now that flood waters are subsiding, even if at an agonizing pace. It’s past time for the president to pay a personal visit…

This year’s Traverse City Film Festival brought many animal-related films to the screen. The documentary The Champions was a highlight of the festival for local many animal lovers, showcasing the journey of the Pit Bulls who were seized from NFL quarterback Michael Vick’s dog fighting operation. The film follows several dogs through their recovery from their start with animal rescuers to being placed in loving homes. It’s an inspirational story that focuses on the dogs instead of the brutal dog fighting operation. It’s a story of second chances, redemption and hope. Many of these dogs, even after being forced into horrible situations, were not aggressive towards humans.  The process of these dogs getting their lives back is more accurately described as “recovery” as was said in the documentary by Susan, Little Red’s owner. The rescuers did everything they could to make each…