Well this warms my heart. I’ll be looking for them for my last rescue❣ 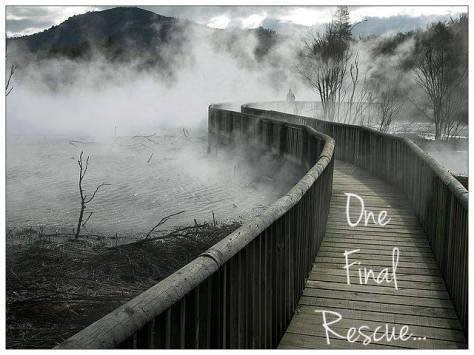 Unlike most days at the Rainbow Bridge, this day dawned cold and grey, damp as a swamp and as dismal as could be imagined. All the recent arrivals were confused and concerned. They had no idea what to think for they had never experienced a day like this before. But the animals who had spent some time waiting for their beloved people knew exactly what was happening and began to gather at the pathway leading to the Bridge to watch. They knew this was something special.

It wasn’t too long before an elderly animal came into view, head hung heavy and low with tail dragging along the ground. The other animals on the pathway…the ones who had been at Rainbow Bridge for a while…knew the story of this sad creature immediately. They had seen it happen far too many times.

Although it was obvious the animal’s heart was leaden and…

As Hurricane Irma’s powerful winds began hitting the Florida Keys on Saturday, many animals — including howler monkeys, dingoes and turtles — were safely tucked away in their shelters or elsewhere.

Zoos and conservation centers in South Florida moved their animals to safety earlier in the week as forecasts for the Sunshine State grew increasingly dire.

“We are prepared for the worst and hopeful for the best,” Carter said. “We are preparing for a Category 5 to make direct impact with our zoo.” The zoo’s tiger, jaguar, bear and Komodo dragon populations would be staying put, she said, because their habitats already double as hurricane shelters.

Consumers’ most sensitive data is now in the open and will remain so for years to come. 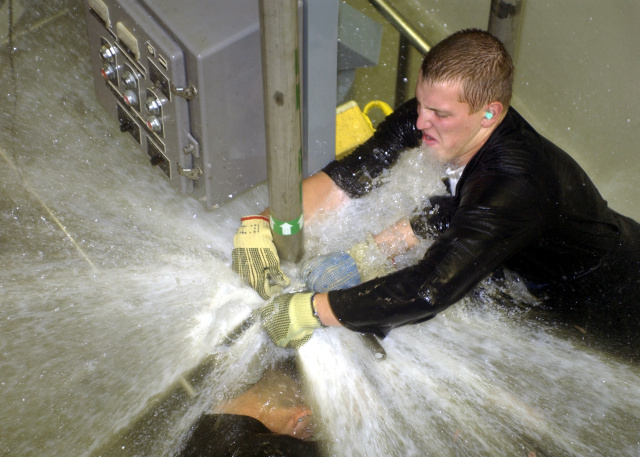 It’s a sad reality in 2017 that a data breach affecting 143 million people is dwarfed by other recent hacks—for instance, the ones hitting Yahoo in 2013 and 2014, which exposed personal details for 1 billion and 500 million users respectively; another that revealed account details for 412 million accounts on sex and swinger community site AdultFriendFinder last year; and an eBay hack in 2014 that spilled sensitive data for 145 million users.

The breach Equifax reported Thursday, however, very possibly is the most severe of all for a simple reason: the breath-taking amount of highly sensitive data it handed over to criminals. By providing full names, Social Security numbers, birth dates, addresses, and, in some cases, driver license numbers, it provided most of the information banks, insurance companies, and other businesses…