If you’re planning to stay home for the 4th of July, here are some options of fireworks displays that’ll be shown on TV and online. Author: TEGNA Published: 1:58 PM EDT July 3, 2020

As the Fourth of July holiday weekend approaches, many cities have canceled public firework displays because of the coronavirus pandemic.

But there are still a number of large scale displays that are moving forward that you can watch from the safety and comfort of your own living room.

Below is a number of options for enjoying fireworks on television this year. null

PBS will host a 40th anniversary presentation of “A Capitol Fourth.”

This year, the broadcast will be hosted by Fuller House star John Stamos and artist Vanessa Williams. Typically the show takes place right in front of the U.S. Capitol but because of coronavirus all performances will be pre-recorded from cities across the country. The 90-minute broadcast will also feature highlights from throughout the concert’s 40 year history.

While the concert portion has been pre-taped, the program will still have live coverage of the fireworks display from multiple cameras around Washington, D.C.

The broadcast begins July 4, 2020 at 8:00 p.m. ET and can be found on PBS, the American Forces Network, NPR or streamed via Facebook and YouTube.

RELATED: ‘Hamilton’ debuts Friday on Disney Plus: 6 things you need to know

New York City is planning on having its famous Fourth of July fireworks, but they have formed alternative plans to try and prevent gatherings of large crowds. Instead of having one large fireworks display, Macy’s is planning smaller unannounced displays in every borough of New York City over the course of the week leading up to July 4. Each display will last about five minutes and will be fired from both water and land based locations.

The telecast will also feature performances from artists including the Black Eyed Peas, John Legend and Tim McGraw.

While the traditional Boston Pops live concert is canceled, there will still be a special broadcast featuring both old and new content on July 4. null

This year’s Boston Pops celebration will instead pay tribute to front-line and essential workers, as well as those who have lost their lives to the coronavirus.

The show will feature a virtual performance from Renese King with Keith Lockart at the Piano. The Boston Pops will perform their recently viral hit of “Summon of the Heroes” with a musical and spoken introduction from composer John WIlliams.

The show will air on Bloomberg Television and Bloomberg Radio from 8 to 11 p.m. ET.

Willie Nelson’s annual Fourth of July Picnic is going ahead this year, but to reduce concerns about the coronavirus the event will be virtual.

Some of the artists will perform at Nelson’s Luck Ranch in Spicewood, northwest of Austin. Others will stream live from elsewhere.

Nelson’s event started in 1972 and has been held most years since, moving around Texas and occasionally outside the Lone Star State. It typically draws thousands.

We know you all have been waiting for this… Take a virtual ride on Candymonium, our tallest, fastest, longest and sweetest coaster at Hersheypark!
Summer Tickets: https://t.co/SlqwPlPu6n pic.twitter.com/CQPtWStzD4

Wearing masks at @Hersheypark! How is it going to work on rides & in the waterpark? I'm answering those questions as I give you a SNEAK PEEK inside & onboard that long-awaited Candymonium rollercoaster. Get it before gates open @fox43 at 4 and 5. #hersheypark #Candymonium pic.twitter.com/ATHVaHsx5E

I hope you fine peace and know that you are loved!

Happy Easter! While I am not able to read to children during the #WHEasterEggRoll, I would still like to honor the annual tradition & share a reading from one of my favorite Easter’s books – "The Little Rabbit" pic.twitter.com/2DsU6uRvdM

Originally posted on Pacific Paratrooper:
TO ALL THOSE THAT BELIEVE IN FREEDOM AND PEACE: MERRY CHRISTMAS!!  FROM: PACIFIC PARATROOPER!! PLEASE… REMEMBER THOSE THAT FOUGHT FOR US IN THE PAST… AND THOSE WHO CONTINUE TO PROTECT US TODAY!!! AND FOR THOSE SPECIAL PEOPLE… 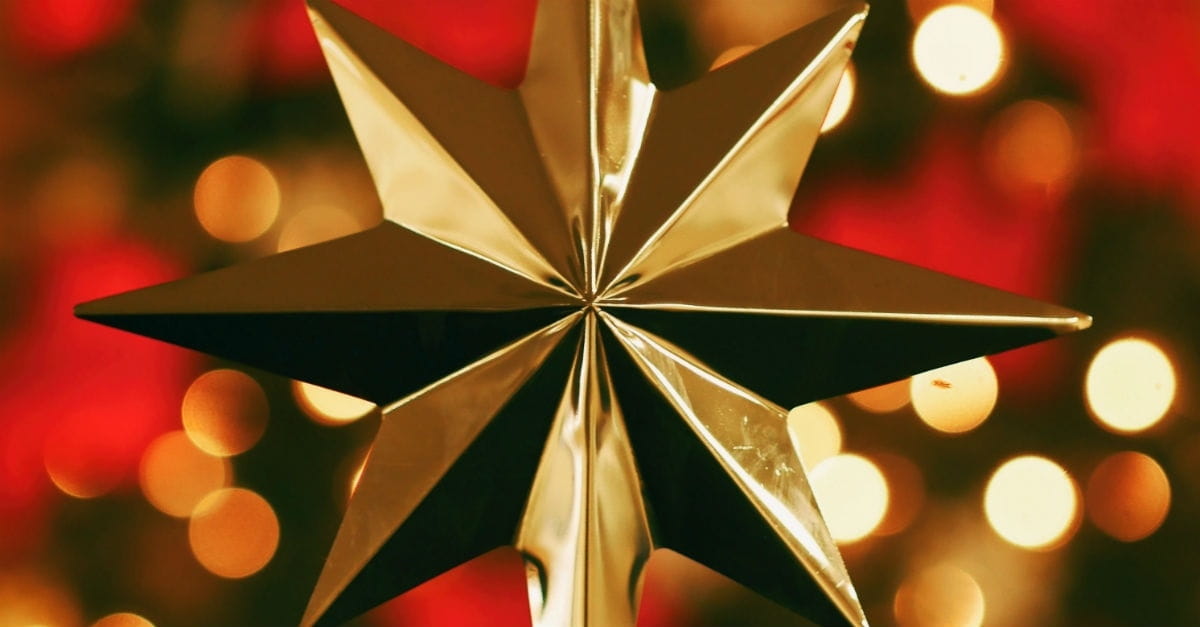 Christmas is so full of wonder, meaning and tradition. But, where did all these things that we now call “Christmas” come from? Let’s briefly sketch the origin and development of what we now celebrate as Christ’s birth.

Below we will look at the origins of Christmas, holiday traditions (and their Christian significance!), favorite Christmas carols, Scripture about the nativity story and birth of Jesus, and history you might not know: 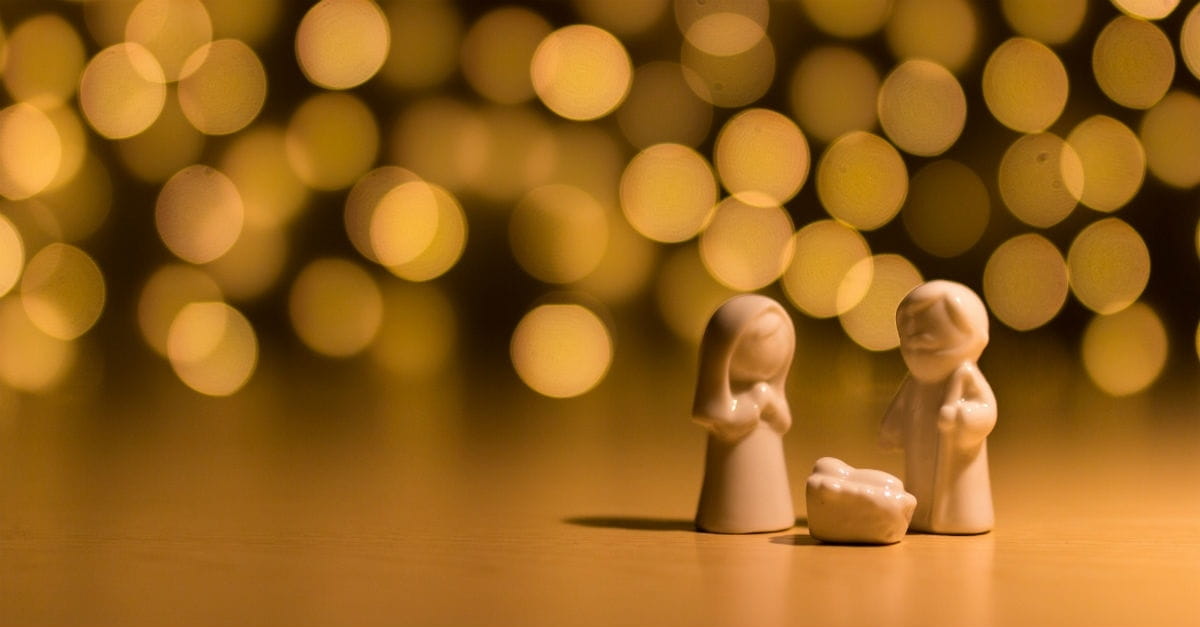 What is Christmas and When Did it Start

Christmas is the annual Christian festival celebrating Christ’s birth, held on December 25 in the Western Church. The traditional date of December 25 goes back as far as A.D. 273. Two pagan festivals honoring the sun were also celebrated on that day and it is possible that December 25 was chosen to counteract the influence of paganism. To this day some people feel uncomfortable with Christmas because they think it is somehow…

You have signed petitions, shared links, stories and reblogged my posts.

You stood in blazing heat, freezing cold, in wind, rain and snow.

All to make a difference for animals and the environment.

I’m looking forward to many more wins in 2018

Many Blessings to you and your family in the new year

You have signed petitions, shared links, stories and reblogged my posts.

You stood in blazing heat, freezing cold, in wind, rain and snow.

All to make a difference for animals and the environment.

I’m looking forward to many more wins in 2018

Many Blessings to you and your family in the new year