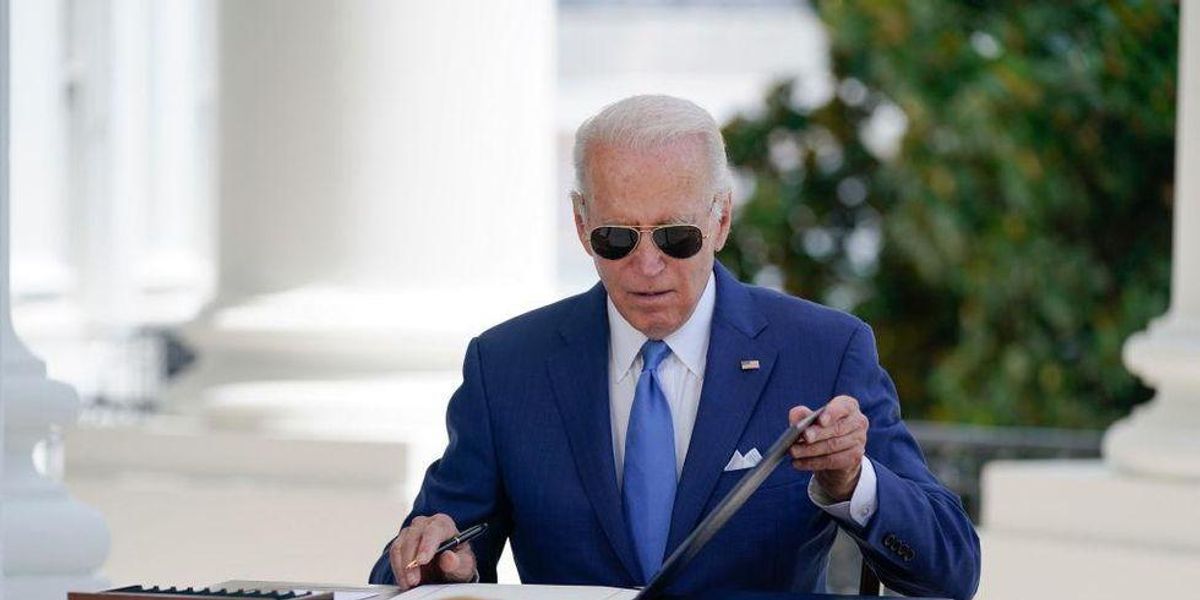 The president’s unilateral ambitions are regarded by some experts as particularly costly, especially with the national debton courseto hit $31 trillion later this month and with the rate of inflationnorth of 8.3%.

That figure may be a conservative estimate, suggested Dickerson, granted that an analysis conducted by the Congressional Budget Office (CBO) indicated “that less than ten of Biden’s earlier executive actions cost taxpayers already more than $500 billion.”