We dropped our dogs off for a long weekend boarding stay on Thursday, 5/5/22. We messaged the pet sitter thru the Rover app on Monday, 5/9/22 to let him know that we would be arriving at 11am to pick up our boys. No response. We arrived at 10:58am. No response upon arrival. He then came around the corner with one of our dogs on a leash, but not our lil’ guy Zukie/Mr. Magoo.

The pet sitter then claimed that our fur baby had gotten out 30 minutes earlier. He claims his father-in-law did not shut the gate. Our sweet boy had clearly been left outside unattended for him to access the gate.

The pet sitter searched for about an hour with us. Then stopped.

My husband and I continued searching into the night. Putting up flyers with a Reward. Going door to door. Posting all over social media. No luck. We resumed the search first thing the following morning.

We then received the call that all pet parents dread, someone had seen him dead on the side of the road. I drove to the scene and collapsed by his side . His vest/ harness ripped, his tags removed. I held his little lifeless body and wept. I wrapped him in a blanket and drove to the nearest vet where we were told that severe head trauma caused his death. We said our final goodbye.

The pet sitter did not contact Rover.com to advise of his disappearance.

The pet sitter did not notify us when our fur baby went missing.

The pet sitter did not respond to my husband when he messaged him asking for the video footage from the cameras on the house.

The pet sitter showed no remorse.

Now, Rover.com…who claims that “pet safety is our priority” , “backed by the security of a nationwide company” , and “premium insurance helps create a fun, carefree stay”… had the audacity to call and inform us that they would be willing to “reimburse us for the boarding stay” and would cover the cost of our sweet boy’s cremation/remains, and provided “condolences “ while then strategically stating that the pet sitter is an independent contractor.

Help us work to prevent another tragedy.

The Botswana government announced it will restart elephant hunts this year. A quota has been issued of 272 killings starting in April and will go through September during their dry season when the bush is thinner and elephants are easier to locate.

Foreign hunters will be allowed to kill 202 of the elephants and 70 will be reserved for local people. Most of the hunters that go to southern Africa are from the U.S. The average cost for a foreign trophy hunter the right to shoot an elephant is anywhere between $21,000-$60,000 or more.

Now is the time to pressure the U.S. government to take action to prevent the pending elephant slaughter.

Sign this petition asking our members of Congress to support two bills that are moving against trophy hunting elephants from Botswana and ask for lawmakers to defund trophy hunting import permits sold here in America:

CECIL Act H.R. 2245; Conserving Ecosystems by Ceasing the Importation of Large Animal Trophies
This will restrict the import and export of trophies of any species listed under the Endangered Species Act (ESA).
Protect Act, H.R. 4804; Prohibiting Threatened and Endangered Creature Trophies
Prohibit trophy hunting of ESA species in the US and import of any trophy of a species listed under the ESA.
Lastly there is an Appropriations Bill For Fiscal Year 2021

The appropriation bill is a spending bill that authorizes the expenditure of government funds. We would like to see language for the Appropriations Bill for Fiscal Year 2021 to defund U.S. Fish and Wildlife Service’s trophy import permits of elephants from Botswana.

How did we get here?

One hundred years ago, the global elephant population was approximately 3-5 million. After decades of poaching and hunting, the current elephant population is estimated at 415,000. Elephants are critically endangered and protections for them in certain regions, like Botswana, has recently diminished.

In 2014, the government of Botswana put a trophy hunting ban in place. Due to this ban, elephants from bordering countries such as Namibia and Angola came to Botswana seeking refuge. Today, one third of the African elephant population reside in Botswana.

In 2019, the government made another decision to lift the hunting ban on elephants. Last year, there were 358 elephant hunting permits allotted and a further 386 elephants were poached. Such a large- scale loss of bull elephants in what was once their greatest refuge is unsustainable.

Elephant hunting only hurts us in the big scheme of life. In fact, since the elephant is a keystone species that actually supports ecosystems, their sheer existence helps to maintain biodiversity that supports the health of our planet. We actually benefit from the elephants’ presence without even realizing it.

Elephants contribute more to the ecosystem per capita than we do. Elephants are known as the Gardeners of the Forest. Elephants spread the seeds from the plants they have eaten which helps to disperse the plant life to other areas. This new plant life gives off oxygen for us to breathe. Elephants dig water holes in dry river beds that other animals use as a water source as well as creating trails that serve as fire breakers.

To take this one step further on how detrimental commercial elephant hunting and poaching is, we are currently in the world’s sixth mass extinction. The first 5 mass extinctions were all-natural phenomena. This current extinction is almost exclusively due to humans. Dozens of species are going extinct every day and it is predicted by 2050, 30-50% of all species will be extinct. Losing species at this rate will break down ecosystems that we rely on for the health of the planet. This is another reason why it is critical we help conserve and protect the elephants and all wildlife.

Elephants also help the local economies through eco-tourism. According to an article by All Africa research indicates eco-tourism is a $2 billion-dollar industry and reintroducing hunting contributes to only 1.9% of tourism.

Please sign and share this petition to help end trophy hunting and protect elephants and other incredible wildlife.


Photo by James Hammond on Unsplash 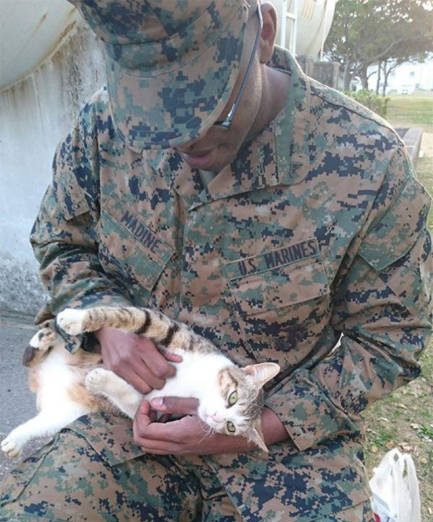 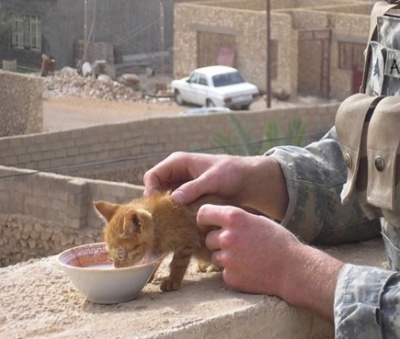