At the young age of 12, a girl from North Carolina already impacted this world. Lydia Denton was named as the winner of CITGO’s Fueling Education Student Challenge. Lydia won $20,000 with her invention called “Beat the Heat Carseat.” The device Lydia invented helps save babies left in cars.

It all started when Lydia saw the news about babies and toddlers being left in hot cars by accident. What the wiz kid saw in the news moved her, inspiring her to act. “I did some research and saw that it happened a lot and that it wasn’t just neglectful parents,” Lydia said. “I got really upset and wanted to try and help.”Facebook

The twelve-year-old initially thought of raising money for the families, but Lydia wanted a long-term solution that prevents tragic hot car deaths from happening in the first place. “My mom has a saying: ‘Stop complaining and do something about it.’ Complaining or being sad doesn’t solve the problem, we have to take action to make a change,” Lydia recalled.

With her mother’s support, and a fiery desire to make a difference, Lydia began researching what the market already has. Some companies issue car seat recalls when they encounter problems in their car seat’s mechanism.

ey get into the car on their own,” said Janette Fennell, president and founder of Kids and Cars, a non-profit organization on improving child safety around cars.Facebook 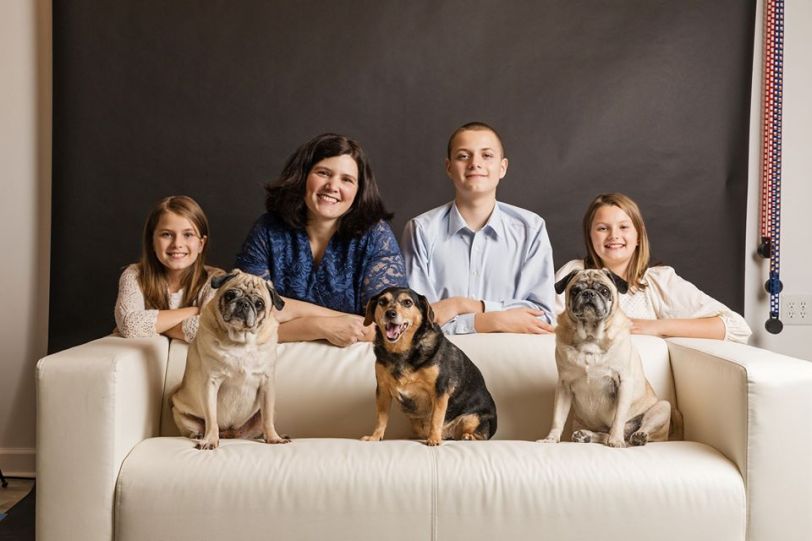 Besides car seat recalls, Lydia noticed the lack of safety precaution that can prevent hot car deaths from occurring. Although some car models come with warnings and smart cart seats, not everyone has hundreds of dollars for a new car, much less an expensive car seat.

“What I wanted was a device that had the ability to get 911 there to save the baby if a parent didn’t respond,” Lydia explained. “I also wanted something everyone could afford.”

Nearly every state has experienced at least one casualty from a hot car since 1998. Just last year, the country recorded 52 child heatstroke deaths. This was the statistic the young genius wanted to overcome.

Beat the Heat Car Seat works through a pad under the car seat cover. The device starts to monitor the temperature once it detects pressure weighing more than 5 lbs.Facebook

If the system detects the temperature reaching over 102 degrees, the device will set off an alarm and a warning message on the LCD. The parents will receive a text message, and they have to respond within 60 seconds to reset the device. If they don’t, Beat the Heat Car Seat sends a message to 911 with the car’s location.

The best part is, Lydia’s invention is portable and only costs $40. Almost everyone can afford the Beat the Heat Car Seat. And once a family’s baby grows up, it can still be reused.Facebook

Lydia spent over 100 tries to get her invention working and had to push through failed trials and frustration. But in the end, Lydia was able to finish the device with her mom, Covey, a science teacher, and her older brother. All of them helped Lydia fix and improve Beat the Heat Cart Seat to reach its final form.

“I was so excited. I didn’t think I would win. So many kids invent so many things and I know that my ideas aren’t always the best,” Lydia admitted. “Winning the money is cool, but I really care about saving lives. My first thought was, ‘Maybe no babies will die this summer!’”

After winning the competition, Lydia is now working with a mentor to help her manufacture the device. But for the twelve-year-old, there is still much work needed to be done. She’s still wracking her brain for brilliant ideas to invent.

For kids out there who want to make a difference but don’t know where to start, Lydia has the perfect advice: “Don’t think that you have to accept things in the world.

If there is something that bothers you, think of ways to make it better! Sometimes, that means changing your attitude, but sometimes that means an invention,” she clarified. “You’ve got to push and learn, and you can’t give up!”

Kids like Lydia are exactly what this world needs. Imagine the things she can do when she grows up!