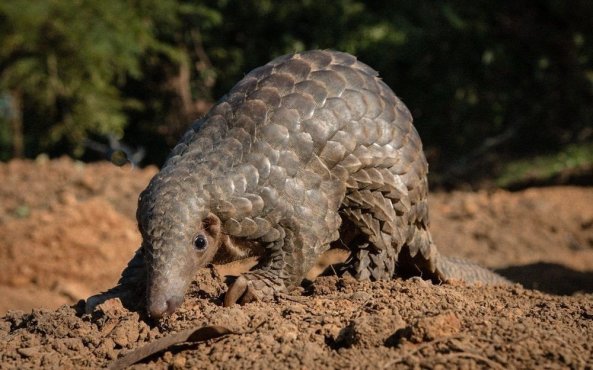 As the demand for the Pangolins meat and scales is rising higher than ever in Asia, poachers are employing an array of sophisticated methods to avoid detection and arrest

Today the docile and endangered Pangolin has sadly earned the title of Most trafficked mammal in the world thanks largely to the ever rising demand for the animals meat and scales which are used in traditional Chinese medicines which are thought to cure ailments and disease.

Although Pangolins have been listed as a protected species in China since November 2018, the demand for their scales and meat has grown significantly on the Chinese, Hong Kong and Vietnamese black markets.

It is estimated that over 2.7 Million Pangolins are killed and trafficked from Africa every year. There are currently eight species of Pangolins with four found in Africa and the remaining four found in Asia. 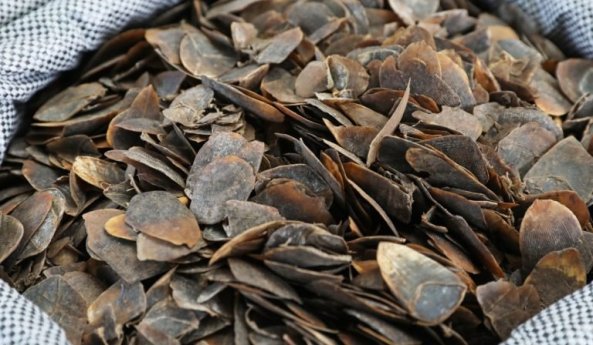 To date the largest ever seizure of illegally trafficked pangolin scales was in Singapore when a shipment containing 12.7 tonnes of scales was seized. The shipment was travelling from Nigeria to Vietnam and it is estimates they belonged to 36,000 pangolins which were Killed and scaled.