A few years ago, Botswana rightfully banned the coward’s pastime of trophy hunting and the country’s anti-poaching unit was the best in the region—if not the world. Members of the armed unit patrolled elephants’ habitats, while the country’s military was mobilized throughout the region, tasked with preventing poaching. In April, a new government took power, and it disarmed the anti-poaching unit shortly after taking office.

Nearly 90 elephants in Botswana have been massacred since then. 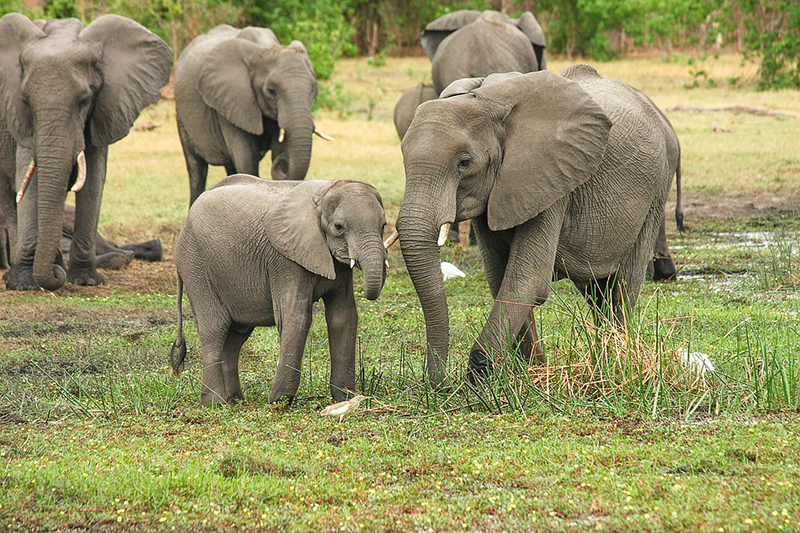 Outrage is worldwide. People everywhere are appealing to Botswana President Mokgweetsi Masisi to reinstate anti-poaching efforts, which were once applauded internationally, immediately. Botswana is home to the largest population of elephants in Africa—an estimated 130,000—and has long been seen as a safe haven for animals.

In May, the anti-poaching unit was disarmed as part of a broader action in which military weapons and equipment were withdrawn from the Department of Wildlife and National Parks…