In July 2008, two Berks County kennel owners were ordered by state dog wardens to treat their infested dogs for fleas. Instead the breeders took their shotguns and opened fire on their dogs as they cowered in their rabbit hutches. In the end, the bodies of more than 80 small lap dogs – poodles, shih tzus, cocker spaniels – were exhumed from a compost pile.

What Elmer Zimmerman and his brother Ammon Zimmerman did was perfectly legal under Pennsylvania law. The animal-loving world was horrified. How could someone commit an act of such astonishing cruelty?

The little dogs did not die in vain. The massacre was the turning point in a two-year-long 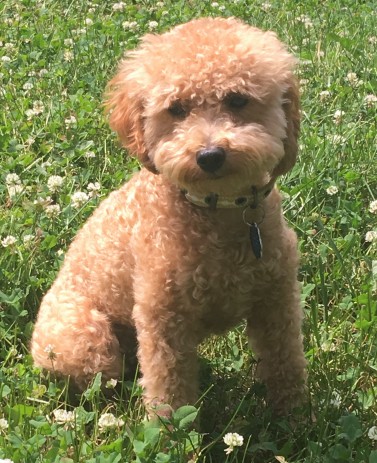 battle to improve the care of dogs breeding kennels in Pennsylvania.

These two men, licensed kennel operators, were so consumed with profit and so enraged at being told to obtain the treatment their…

For the most up to date information on Hurricane Michael and other tropical weather go to https://www.nhc.noaa.gov and https://www.weather.gov Stay alert for any forecast changes, as hurricane forecasting doesn’t appear to have improved over the last half century, even though they claim otherwise. 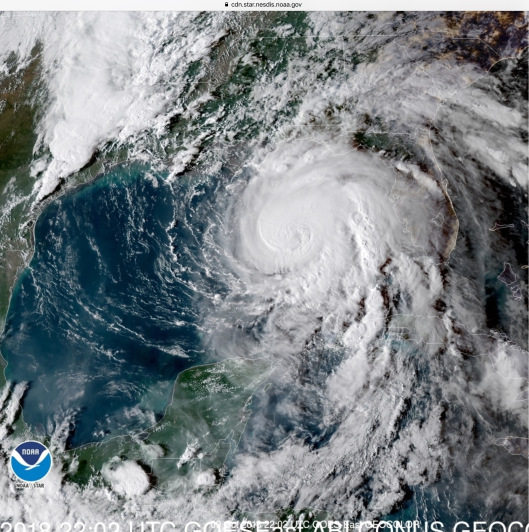 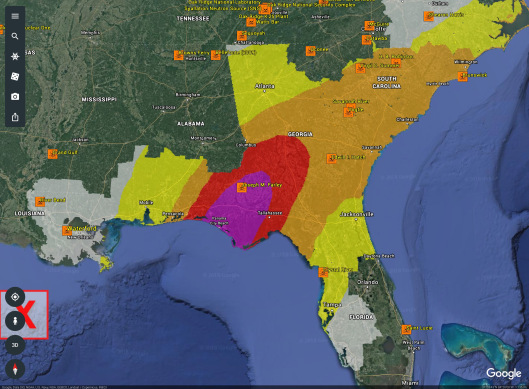 https://www.weather.gov/srh/tropical?office=tbw
“Examining the wind graphic, locations colored in purple have the potential to experience winds greater than 110 mph when accounting for both the forecast and forecast error. It is not a mere depiction of forecast conditions to be expected. Rather, it indicates that these locations should be ready for winds in excess of 110 mph, when taking into account the latest forecast and knowing that (although skilled) the forecast isn’t perfect. Simply put, locations in purple are being threatened by major hurricane force winds greater than 110 mph (at least Category 3 force), locations…

UPDATE 10/1/18: I was mistaken about which Supreme Court Justice had recently retired and is being replaced, whether it was Scalia or Kennedy. It’s retired Kennedy being replaced now of course; Scalia died in 2016. Text has been revised. 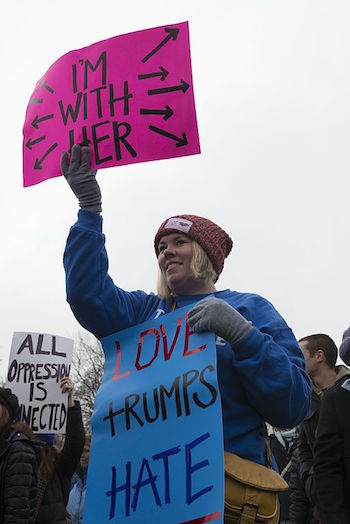 Most animal activists love to attach themselves to the liberal side of politics, believing that side is pro-animal, opposed to the meat industry, opposed to animal testing, the fur industry, and all the other horrors happily accepted by the media-taught masses as normal and needed. One who purportedly loves/respects animals might wonder why a population largely trained by the mass media accepts all those horrors, but that makes one’s brain go all dizzy, so one avoids such thoughts.

The liberal media talks a good game when it comes to animal “welfare”; most liberal politicians do… 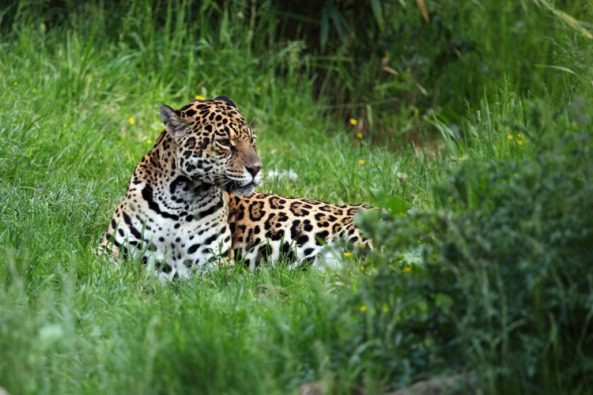 I have previously written about the emergence of a worrying market for jaguar body parts. For centuries, traditional Chinese medicine practitioners have believed that consuming products made from certain animals can imbue users with special benefits.

Tiger parts are supposed to be especially powerful; curing ailments like arthritis and increasing men’s sexual potency. Commodities such as tiger bone wine and skins also serve as status symbols for the elite. As more people in China and Vietnam are able to afford such luxuries, the demand for prized animals parts increases (Sharif, 2014).

Poaching for traditional Chinese medicine has helped to decimate tigers. According to Panthera, the global wild cat conservation organization, there are only around 3,900 tigers left in the wild. In addition, they have lost 96% of their historic range. Now that tigers are harder to find…

By Patricia Randolph | state columnist Oct 7, 2018 at The Cap Times

“Seeing bears as they really are takes a total mind shift. We interpret their behavior in terms of their fear rather than our fear. … Large and small they are basically timid.” — Bear biologist Lynn Rogers, founder of the North American Bear Center

Without the majority of citizens demanding a new model of cooperation and respect for the wildlife left, there is little hope they can survive.

The DNR-orchestrated recreational killing of 4,550 bears, mostly cubs, using dogs and bait has been 35 days of hell for all bears, and death for one of every six bears in the state as of October.

The television networks and Wisconsin…

By AFP and AP

Eight out of 14 critically endangered black rhinos died after being moved to a new reserve in southern Kenya, wildlife officials admitted on Friday.

The Ministry of Tourism and Wildlife said salt poisoning may have caused the rhinos to perish as they struggled to adapt to saltier water in their new home.

It has suspended the ongoing move of other rhinos with the surviving ones being closely monitored. 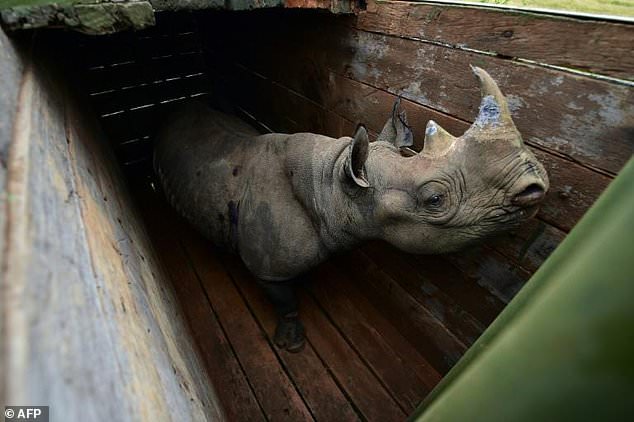