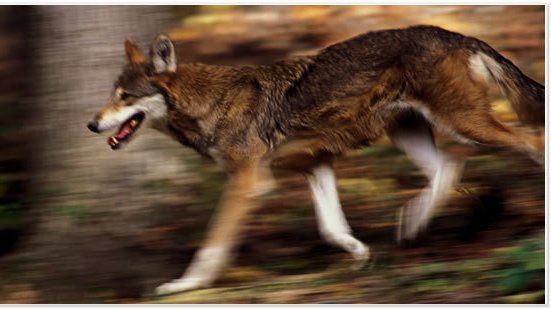 Stop the proposal by the U.S. Fish and Wildlife Service that would allow the public to shoot and kill Red Wolves on U.S. soil if not on the Alligator River Wildlife Refuge, meaning any can be shot on private land. This proposal is to voice the general public and the residents of North Carolina’s opinion of keeping the 2006 Red Wolf Recovery Act alive in fear of possible extinction and endangerment of a necessary and incredible species.

The population of Red Wolves in the Wild has dropped to shocking numbers as the current estimate is a heart wrenching 40 in 2018. Don’t wait to do something until the only red wolves we’ve saved are the few behind closed doors and living in captivity. Red Wolves are an important part of our echo system just as any other predator is. Without these animals an overpopulation of deer and other wildlife is possible, which can also lead to problems such as disease.

Let’s make sure they can continue to live there lives on and off of the Alligator River Wildlife Refuge.