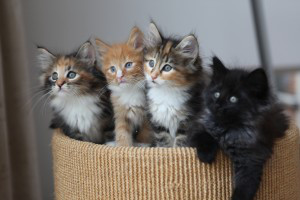 Four kittens lost their lives by allegedly being forced into a freezer at an animal shelter. Urge authorities to punish the alleged protectors turned perpetrators of horrific animal cruelty.

Source: Punish Shelter for Allegedly Euthanizing Kittens in a Freezer 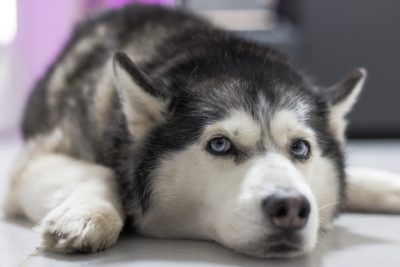 A service dog was reportedly punched six times in a disturbing case of animal cruelty. The suspect also reportedly neglected a second dog at his home. Sign this petition to demand the suspect be prosecuted to the fullest extent of the law. 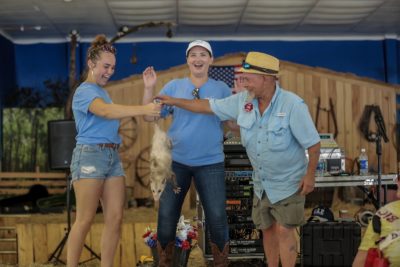 Possums are swung by their tails and shaken upside down after being auctioned to the highest bidder at a festival. Demand that this abuse be put to an end.

Some think nitrogen pollution may be the greatest danger we face. The Stockholm Resilience Center, an organization that examines the largest threats to natural life-support systems, considers our overuse of nitrogen a more extreme risk to life on Earth than climate change.

But a new paper, published in the journal Nature this week, uncovered a way that we could keep millions of tons of nitrogen fertilizer from evaporating into the atmosphere and running into the oceans.

Nitrogen is a basic building block of our food, so farmers spread tons of the stuff — in the form of manure, compost, and synthetic fertilizer — on their fields. But only half of this nitrogen makes it into plants. The rest gets chewed up by hungry soil bacteria and turned into a greenhouse gas 300 times worse than carbon dioxide, or gets washed into waterways where it fuels an explosion of algae growth that turns into lakes and oceans into gloopy, oxygen-starved dead zones.

It’s a massive problem that doesn’t get enough attention. If the Earth were a spaceship [eds note: isn’t it?], the control panel’s nitrogen light would be flashing red.

Humans accelerated the nitrogen disaster during the “green revolution” of the 1960s with the worldwide adoption of fertilizer-hungry crops. These replaced strains of wheat, rice, and other grains that grew more slowly and conservatively. Grain harvests more than doubled in two decades, but clouds of pollution spread into the air and water. It seemed like a vicious tradeoff.

But this new research suggests that crops can be nitrogen-hoarding and high-yielding at the same time. Before this study came out, it seemed like we had to choose between frugal crops that grow slowly and hoard nitrogen, and spendthrift crops that grow quickly require extravagant nitrogen.

What had looked like a trade-off may simply have been a mistake. The scientists identified a gene that inhibits nitrogen absorption in rice, which had become hyperactive in high-yielding strains, and figured out how to counteract it. This gene (metaphorically) shouts, “Don’t suck up nitrogen!” Through breeding, scientists were able to turn down the volume of this shout to a whisper. The result is high-yielding rice that needs less fertilizer.

A rice-breeding program to bring this breakthrough to farmers is underway in China, where nitrogen pollution is especially bad. It will take about five years before we really know if this works for farmers outside of greenhouses and test plots. If it does, it might change that nitrogen warning on spaceship earth’s dashboard from red to yellow. 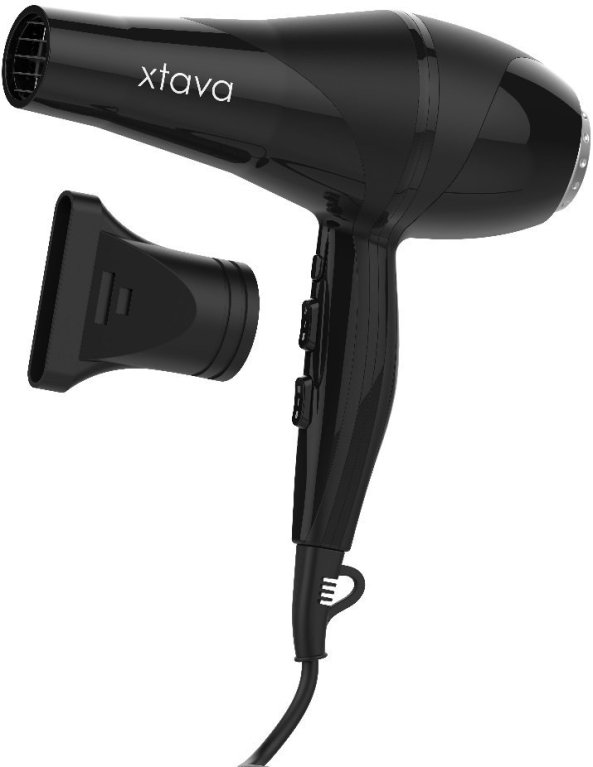 According to the USCPA, Xtava has received 193 reports of the hair dryers or power cords overheating, melting, exploding or catching fire, including 18 reports of burns and two reports of a minor electrical shock. Four of the reported burn incidents resulted in a blister to the hand, wrist or finger. One consumer reported a severe burn.

The items were hand-held dryers, black or white in color, and include a concentrator nozzle. They were sold separately or as part of various hair-care kits that included hair treatment products, a flat iron, or a diffuser. Many of the units have a label located on the back of the unit with the following SKU numbers: XTV010001, XTV010001N, XTV010002, or XTV010002N. All of the affected units have “xtava” imprinted on the blower end of the dryer.

The dryers were sold online by Amazon, eBay, Walmart, Groupon, and other websites from October 2014 through this month. They were priced between $15 and $60 when sold separately, or between $20 and $80 when sold as part of a hair-care kit.

NB: Pruitt may be gone, but this proposed rule remains, and his replacement appears to be at least as bad, and probably worse.

Harvard is sometimes ranked number 1 university in the world, depending on who is doing the ranking. It was founded in 1636. “Since the late 19th century Harvard has been one of the most prestigious schools in the world, its library system and financial endowment larger than those of any other“. https://en.wikipedia.org/wiki/History_of_Harvard_University

With significant concern, I offer the following comments in…