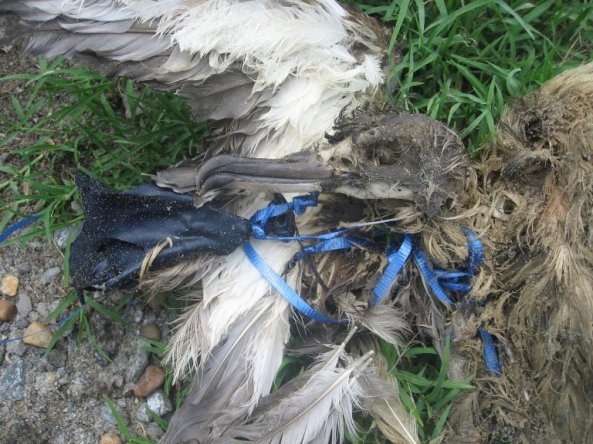 onegreenplanet.org
Balloon Releases Are Killing Wildlife and Marine Animals – Here’s What You Can Do Instead
Arianna Pittman

For years, balloon releases have been used to celebrate events or honor the memory of someone lost. Schools release them during football games, they’re sent floating into the air at running events, and released by crowds of people at weddings, funerals, and memorials. And while those who organize and participate in balloon releases have the best of intentions, what they fail to consider is what happens when those balloons eventually land – and when they do the results are detrimental to wildlife and marine animals.

The Long-Lasting Impact of Balloons

Balloons negatively impact our environment by littering streams, lakes, and beaches. It’s basically the same as intentionally throwing trash on the ground or into the ocean. Even balloons marketed as biodegradable or “eco-friendly” can still take years to disintegrate, meaning they’re not any better for the environment than standard balloons.

The Devastating Effects Balloon Releases Have on Wildlife and Marine Animals and What You Can Do About ItBalloonsBlow.Org/Facebook

When balloons make their way into the water, their tattered ends and floating pieces can resemble jellyfish or other sea life consumed by marine animals such as sea turtles, fish, and dolphins. When the pieces of latex or Mylar are mistaken for food and ingested, they can get lodged in the digestive tract, inhibiting animal’s ability to eat and causing a slow and painful death by starvation.

Wildlife can also fall victim to balloons and balloon strings when the pieces fall to the ground or onto trees and bushes. Birds have been found injured with ribbons wrapped around their beaks or wings, and have strangled themselves when they become entangled in strings attached to trees or power lines. And just like marine animals, they can succumb to a painful death after ingesting balloons.

The negative impact on animals and the environment prompted the U.S. Fish and Wildlife Service and local chapters of the National Audubon Society to urge people to stop releasing balloons and instead find more humane alternatives that are safer for animals and our planet. Several states and cities in the U.S. and abroad have also passed laws regarding mass balloon releases after years of witnessing their detrimental effects.

What You Can Do

If you know of someone planning a balloon release, please urge them to consider one of these earth- and animal-friendly options instead. There are so many other symbolic acts that don’t involve the use of balloons. We’ve listed a few options for you below, and you can find more by that offers not only fun alternatives but educational materials to help you spread awareness about the dangers of balloons and balloon releases.

Bubblesare not only fun but can create stunning photo ops. Watching hundreds of bubbles float up into the sky can be mesmerizing and just as symbolic as seeing a balloon float away, but without the resulting of litter and endangerment to wildlife and marine animals. 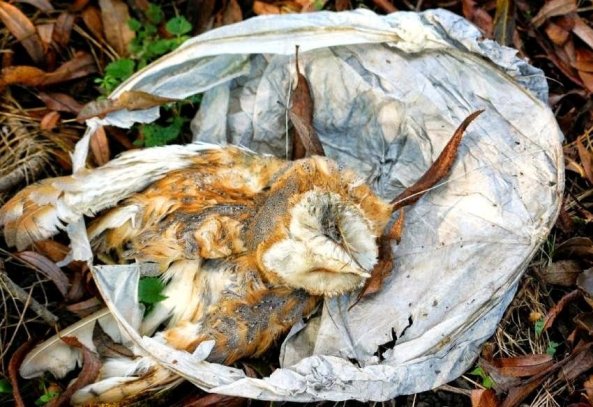 Luminaries are a beautiful way to honor and memorialize loved ones. Instead of writing messages on balloons and releasing them, you can write messages on recycled paper bags or reusable glass jars with candles placed inside to create a lighted path, or spell out a word or name. Each person can bring their bag or jar home afterward as a personal keepsake to remember the event.
Plant a Tree

Planting native trees and wildflowers is a beautiful way to create a memory that lasts for years to come – and give a little something back to nature. Another fun idea is to have people release milkweed seeds, which helps populations of monarch butterflies thrive by replenishing depleted supplies of the milkweed plant that is essential to their survival. Just remember: If you choose to plant trees or flowers somewhere other than your own yard, make sure you have prior permission if it’s a public park or nature area, as they often have restrictions about potentially invasive species of plants.

Celebrations and commemorative events are meant to allow us to reflect on important times in our lives, there is no reason these should come at the expense of wild animals.