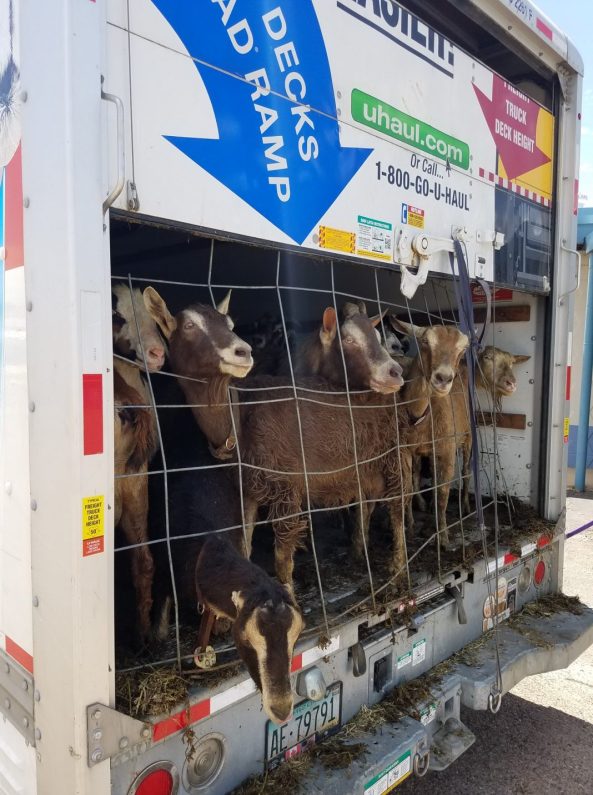 In another disheartening case of “what is wrong with people,” two men have been arrested after authorities in Texas responded to an animal welfare call and discovered 117 animals crammed inside of two U-Haul trucks.
The drivers of the trucks have been identified as 22-year-old Osvaldo Garcia Jr. and 23-year-old Randy Jesus Mendez. According to KCBD News, both face charges of cruelty to animals and remain in the Parmer County Jail. 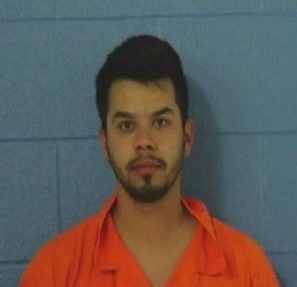 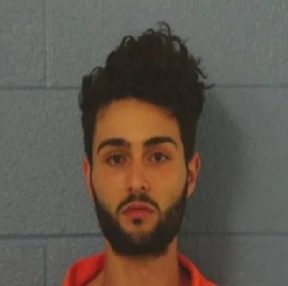 “On May 14, 2018, at approximately 12:00 in the afternoon a call was received at the Sheriff’s Office in reference to an animal welfare concern. The caller reported animals being transported in U-Haul trucks traveling into Texas from New Mexico,” the Parmer County Sherriff’s office posted on its Facebook page. “Two trucks were located and stopped by the Farwell Police Dept. and the Parmer County Sheriff’s Office, located inside one truck were 38 dairy goats. The other truck had 7 goats, 58 chickens, 5 turkeys, 3 Guineas, 2 Chinchillas and 4 dogs.”

As if it were not appalling enough, the animals were “over-heated and in distress with no water with the outside temperature being 86 degrees and the interior of the truck at over 95 degrees.”
The animals, reportedly in transport from Colorado to Florida, were rescued and cared for by a veterinarian. 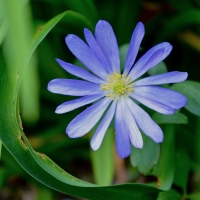