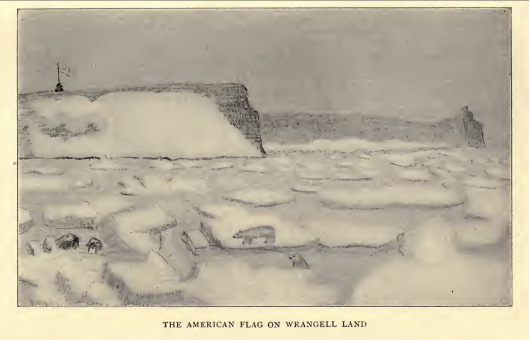 Russian Arctic Oil and Gas Blocks as of 2013. 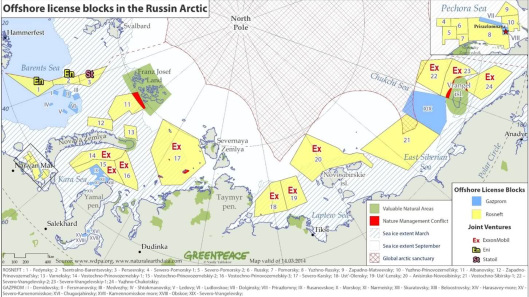 There has apparently been a reprieve due to the sanctions against Russia: https://miningawareness.wordpress.com/2018/01/03/what-russian-sanctions-have-to-do-with-arctic-drilling-in-5-steps-plus-background/

By Greenpeace: “A polar bear nursery, a Russian oil company and one of the most beautiful islands on earth“. Blogpost by Maria Favorsky – 12 November, 2014 at 16:30 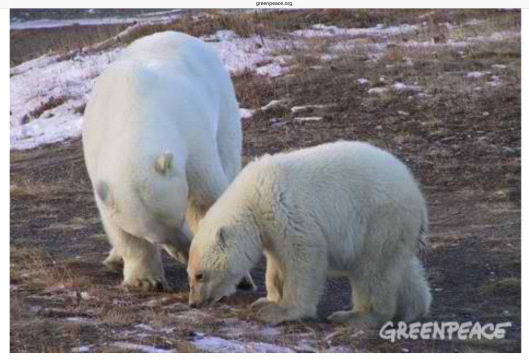 Wrangel Island in the Arctic Ocean is a distant land of polar bears and whales, northern lights and shining ice. It’s also a nature reserve and one of only two UNESCO Natural Heritage sites in the Arctic. It should be the most peaceful place on Earth, but in the last months this peace has been shattered.

A Russian oil company has been sending giant…