Please take time to check out the three actions you can take, to save these beautiful horses… 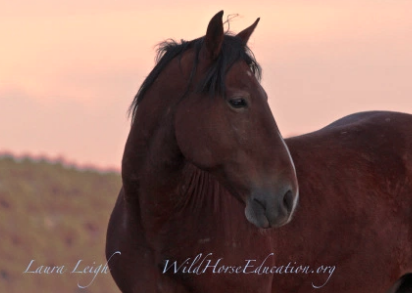 During the Civil War years the concept of breeding horses specifically for the United States Cavalry began to develop as the necessity became evident after an estimated 1.5 million horses died in the conflict, including wild horses.

“Mustangs” developed from the Spanish and European horses that had gone wild during the colonial period (that possibly bred with indigenous stock, current research still questions if horses went extinct on the North American continent).  These horses evolved into sure footed fast “ponies” which the plains Indians learned to maneuver very efficiently to fight on horseback.  Their speed and agility, proved to be a most valuable asset against the U.S. Army.