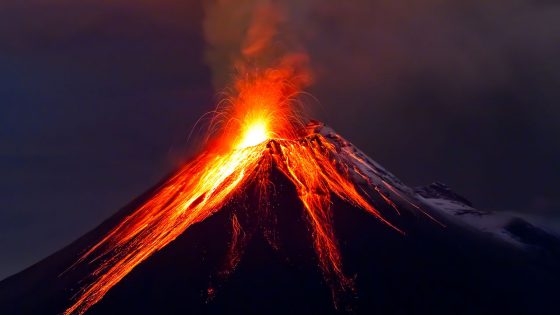 Iceland’s largest volcano, Katla, was just moved to yellow status.  But that isn’t all that’s concerning. There have also been over 500 earthquakes in Iceland in the last four days.

Experts now believe that a volcanic eruption that could be quite large, may soon occur in Iceland. A series of 40 small earthquakes occurred just North East of Mount Fagradalsfjall two days ago, with the final one felt in Reykjavik, measuring at almost 4 on the Richter scale.  Following tremors at Katla in South Iceland and a glacial river flood in Múlakvísl, the Icelandic Met Office has raised the status of the famous volcano on its “Aviation Colour Code Map for Icelandic Volcanic Systems” from green to yellow. People have even been warned to stay away from the Múlakvísl  River because of the odor of sulfur.

An earthquake of the magnitude of 3 occurred in the…