The White Coat Waste Project has revealed that (http://blog.whitecoatwaste.org/2016/11/13/wcw-report-exposes-secretive-spending-in-government-dog-labs/) more than 1,100 beagles, hounds and mixed-breed dogs—even puppies—are subjected to secretive, wasteful and cruel experiments at the Department of Veterans Affairs (http://blog.whitecoatwaste.org/2017/03/22/wcws-expose-of-veterans-affairs-dog-abuse-rallies-congress/) and other government agencies each year. As reported in the Washington Post (https://www.washingtonpost.com/news/animalia/wp/2016/11/15/saving-dogs-from-government-research-labs-gets-some-bipartisan-attention/), WCW has exposed how taxpayers are forced to pay untold millions for these studies with virtually no access to information about what’s being done, why and how much it costs. Is this how you want your money spent? ACT NOW to end wasteful spending and increase transparency and accountability about taxpayer-funded experiments on dogs! p.p1 {margin: 0.0px 0.0px 0.0px 0.0px; font: 12.0px Helvetica; -webkit-text-stroke: #000000} span.s1 {font-kerning: none}

Comment Deadline April 28th, https://www.regulations.gov/docket?D=NRC-2016-0231
Most US high level nuclear waste appears to be kept in open air parking-lot like set-ups around the country. While the US harasses people at the airport over their shoes, etc., this is the real risk and it’s being ignored. The proposed WCS interim storage facility is also open air. It should be clear to any sane person that this is not the way to store nuclear waste, especially in the sweltering Texas heat, and with the risk of terrorist attack. 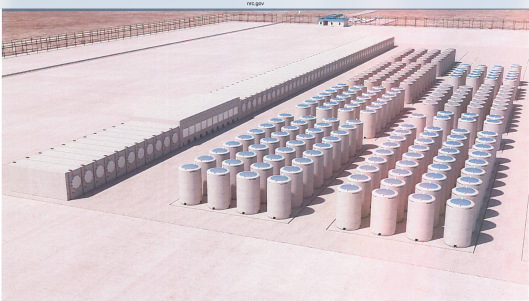 There was a Webinar on April 6th:”To conduct a public scoping meeting for the NRC’s Environmental Impact Statement (EIS) for Waste Control Specialist LLC (WCS) license application to construct and operate a consolidated interim storage facility (CISF) for spent nuclear fuel at the WCS site in Andrews County, Texas. At… 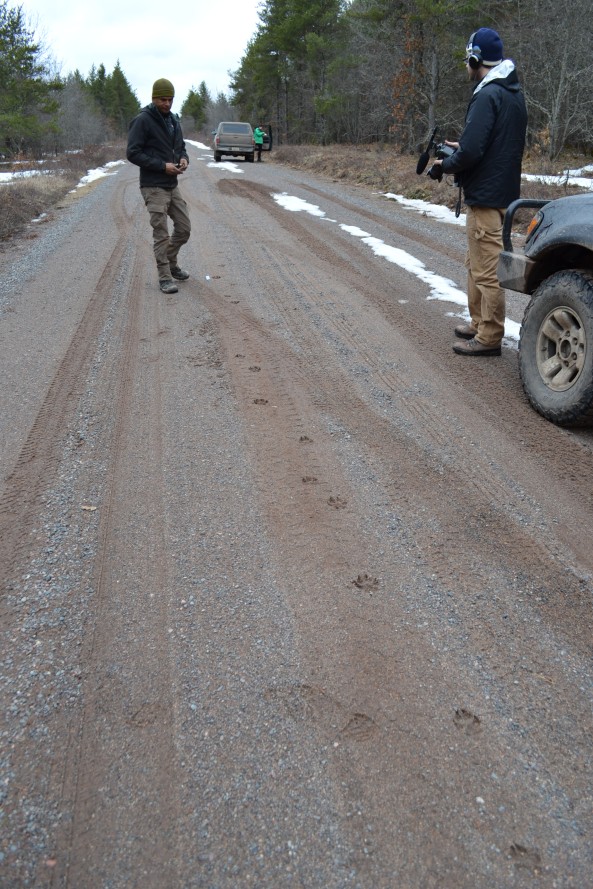 Another winter has passed and as Wisconsin’s gray wolves prepare for new pups, biologists with the Department of Natural Resources (WDNR) are compiling wolf tracking data collected by state biologists, tribal members and volunteers, in one of the largest wolf tracking efforts in the country. Each year this information is used to provide an accurate assessment of Wisconsin’s wolves, which were last estimated to number 866-897 animals in 222 separate packs.

For the second year, Wolf Patrol has provided trackers to…

Are you against dog fighting, but feel like you can’t do anything to help the cause? Well, I’m here to share the awesome news that the ASPCA has launched a new campaign in honor of National Dog Fighting Awareness Day, which is on April 8. The ASPCA has made it easy and fun to get involved in this campaign and I hope that you join me in participating!

I think we can all agree that dog fighting is bad. And it’s a felony in every state, but unfortunately the mere fact that it’s illegal isn’t enough to prevent people from forcing dogs to participate in the “sport.” Besides the obvious violence of the fight, the dogs are subjected to other cruelties such as being raised and confined in isolation and in chains; having their bodies inhumanely modified (e.g. tail and ear docking); and given drugs like steroids.