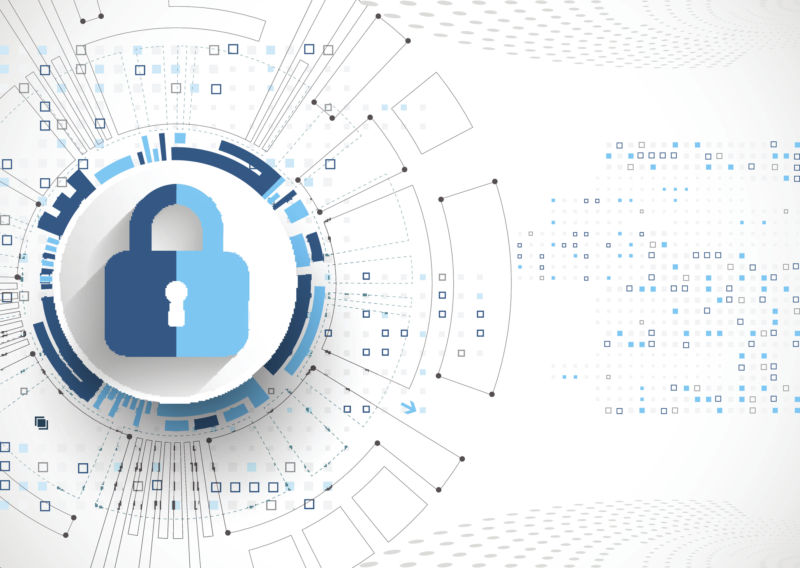 The US Senate today voted to eliminate broadband privacy rules that would have required ISPs to get consumers’ explicit consent before selling or sharing Web browsing data and other private information with advertisers and other companies.

The rules were approved in October 2016 by the Federal Communications Commission’s then-Democratic leadership, but are opposed by the FCC’s new Republican majority and Republicans in Congress. The Senate today used its power under the Congressional Review Act to ensure that the FCC rulemaking “shall have no force or effect” and to prevent the FCC from issuing similar regulations in the future.

The House, also controlled by Republicans, would need to vote on the measure before the privacy rules are officially eliminated. President Trump could also preserve the privacy rules by issuing a veto. If the House and Trump agree with the Senate’s action…

Drunk spring breakers filmed themselves using a beached shark as a bottle opener, drinking beer off a star fish belly, and forcing a seagull back to their hotel room. Demand authorities find and prosecute these sick creeps. 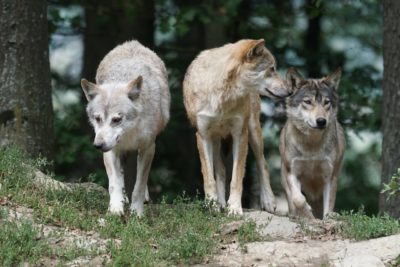 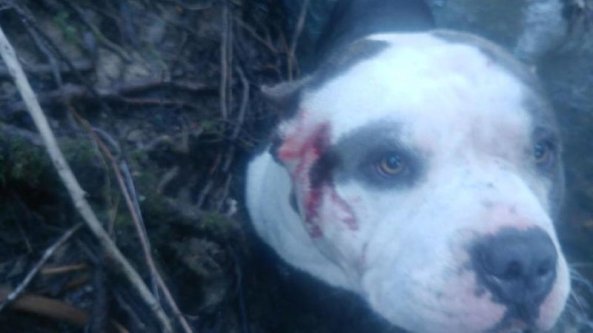 https://www.c-span.org/video/?425087-1/fbi-director-says-hes-investigating-links-trump-campaign-russia
Representatives Devin Nunes and Trey Gowdy who appear to want to undermine the Trump-Russia investigation by the House Intelligence Committee are recipients of Koch money. From 2006 to 2010 Devin Nunes got $45,000 from Koch related PACs: http://www.greenpeace.org/usa/wp-content/uploads/2015/07/Koch-Ind-Still-Fueling-Climate-Denial.pdf. Trey Gowdy got $8000 from Koch PAC(s) for the last election alone: http://www.sourcewatch.org/index.php/Koch_candidates,_2016#California This, of course, pales compared to the $300,000 or more which David Koch has given VP Mike Pence: https://sunlightfoundation.com/2016/07/25/following-the-money-behind-mike-pence/

In 1929 to 1931 Fred Koch, father to the Koch brothers, was in the Soviet Union building oil refineries for Stalin. He built refineries for Nazi Germany, too, prior to World War II. He returned to Russian in 1956 with a group of business people. He was in Iraq in 1958, just prior to the Iraq Coup/Revolution. Prior to working in the Soviet Union, he worked in England. See FBI documents embedded here: http://america.aljazeera.com/articles/2014/7/30/koch-brothers-fatherpolitics.html and here: https://assets.documentcloud.org/documents/1237279/fred-c-koch-fbi.pdf 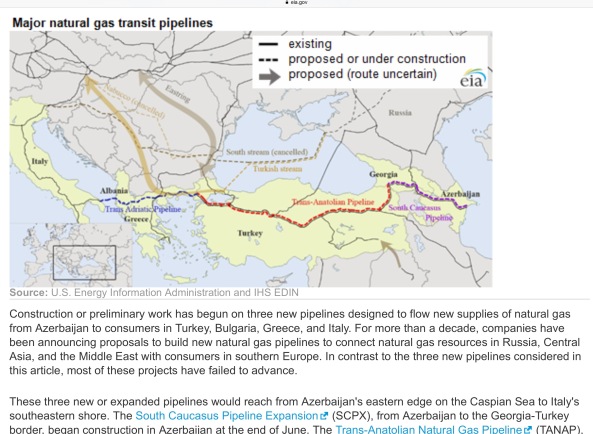 Earlier this week, members of the No TAP Committee, a local civil society group, and residents from the town of Melendugno mobilised to protest against what appears like the beginning of the works on the Italian section of the Trans Adriatic Pipeline (TAP), the westernmost point of this gigantic energy infrastructure. The protesters have been met with fierce police response, and this development is an unprecedented escalation of a years long stand-off around the landfall site of the pipeline.

In the early hours of Monday (March 20), TAP excavators moved in, in a bid to uproot the olive trees and…