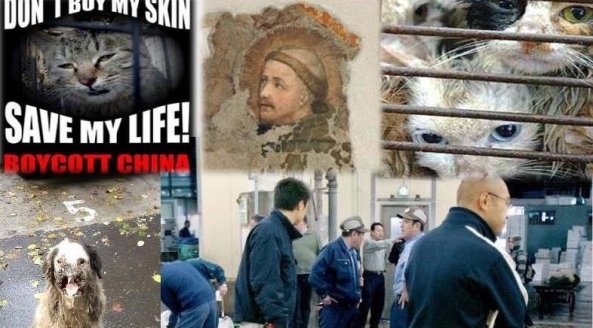 Andrew Ten was a very sick little boy when he met Donald Trump. Andrew was healthy at birth, but one morning when he was 10 months old, he suddenly stopped breathing. The second incident occurred six months later.

Since then, he has grown sicker while his parents, Harold and Judy, stood by helplessly begging for answers from the doctors. Sadly, there were none. Harold has said that he and his family are “determined to do anything possible to save Andrew. We believe in God and we have hope.”

Andrew had stopped crying around the time of the first incident in which he stopped breathing. He has to eat with a feeding tube since he lost his gag reflex and the ability to swallow. He is monitored around the clock by nurses, and sleeps with an apnea alarm.

The Ten family needed to get their 3 year old…

More than two-thirds of the world’s polar bears will be killed off by 2050 — the species completely gone from Alaska — because of thinning sea ice from global warming in the Arctic, government scientists forecast. (Subhankar Banerjee/Associated Press)
As the Arctic warms faster than any other place on the planet and sea ice declines, there is only one sure way to save polar bears from extinction, the government announced Monday: decisive action on climate change.
In a final plan to save an animal that greatly depends on ice to catch prey and survive, the U.S. Fish and Wildlife Service identified the rapid decline of sea ice as “the primary threat to polar bears” and said “the single most important achievement for polar bear conservation is decisive action to address Arctic warming” driven by the human emission of greenhouse gases into the atmosphere.
“Short of action that effectively addresses the…