Trophy hunters shoot more animals in South Africa each year (almost 50,000 animals were shot by trophy hunters in 2011) than in any other country on the planet besides Canada. The hunting permits South Africa sells to foreign and local trophy hunters are death certificates for countless animals that are in some cases endangered species.

The animals shot are sometimes wild animals that roam ‘free’ in large open areas, but many are kept in captive environments and are shot in these confined areas. 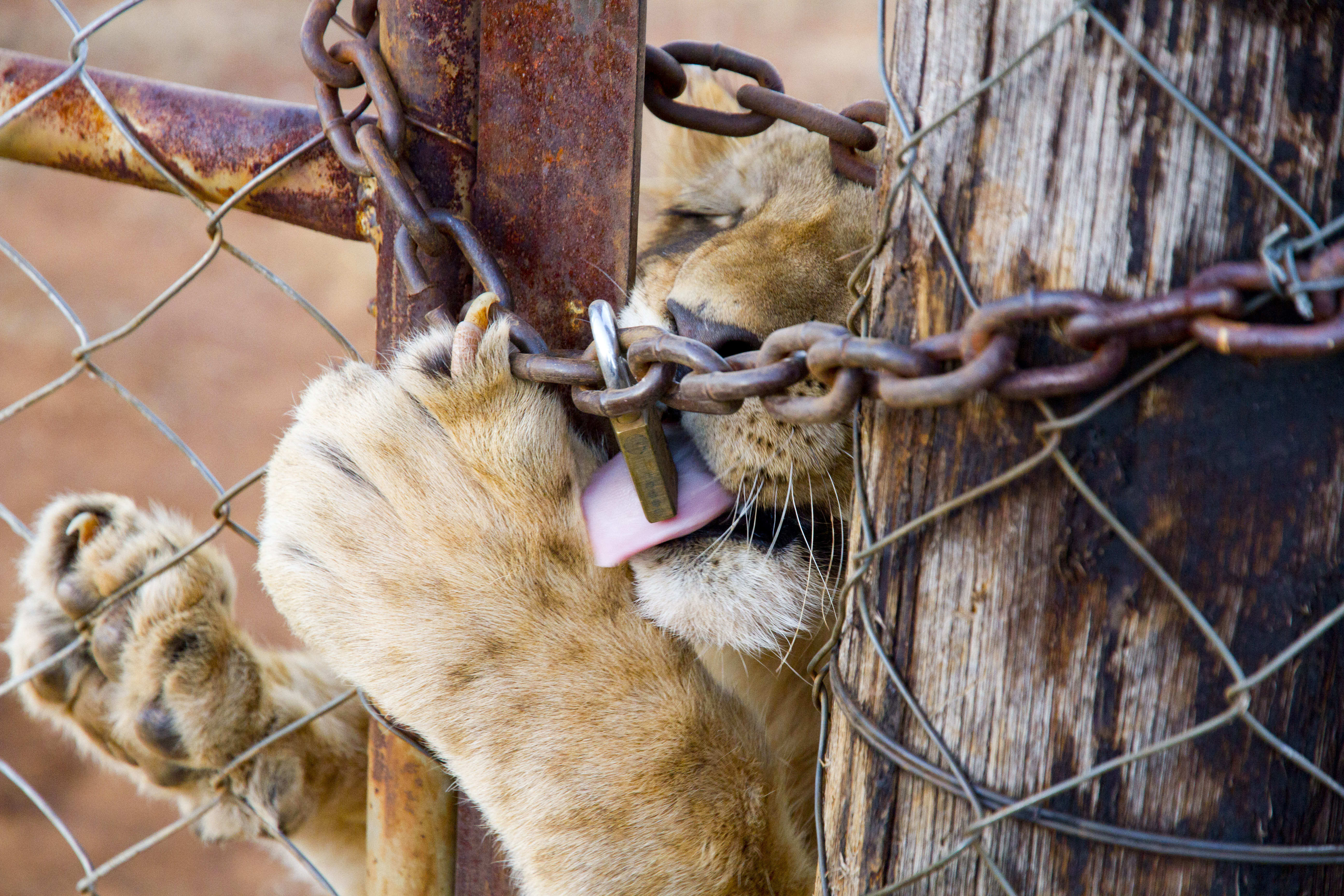 The demand for certain species that are rare, or considered as prized trophy room specimens makes animal killing a lucrative business. To keep up with demand, one…