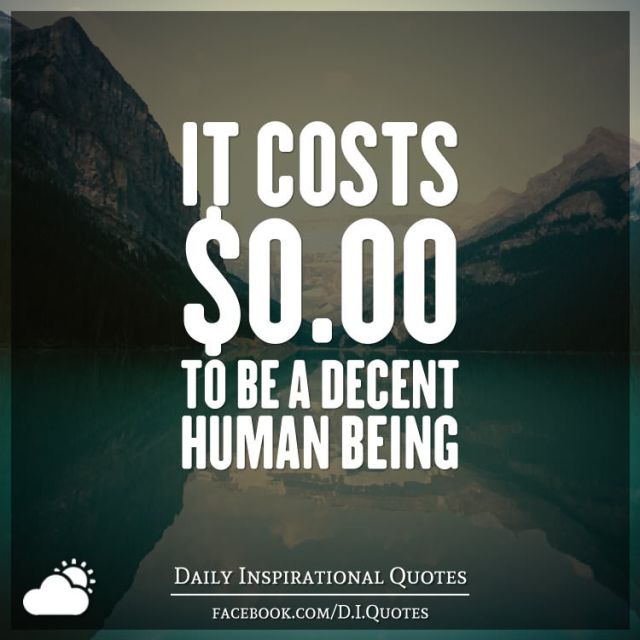 Environment 360 7 April 2011  With contaminated water from Japan’s crippled Fukushima nuclear complex continuing to pour into the Pacific, scientists are concerned about how that radioactivity might affect marine life. Although the ocean’s capacity to dilute radiation is huge, signs are that nuclear isotopes are already moving up the local food chain. by Elizabeth Grossman Over the past half-century, the world has seen its share of incidents in which radioactive material has been dumped or discharged into the oceans. A British nuclear fuels plant has repeatedly released radioactive waste into the Irish Sea, a French nuclear reprocessing plant has discharged similar waste into the English Channel, and for decades the Soviets dumped large quantities of radioactive material into the Arctic Ocean, Kara Sea, and Barents Sea. That radioactive material included reactors from at least 16 Soviet nuclear-powered submarines and icebreakers, and large amounts of liquid and solid nuclear…

Carbon emissions rate ‘highest in 66 million years’ ABC News, 22 Mar 16 ABC Science  The rate of carbon emissions is higher than at any time in fossil records stretching back 66 million years to the end of the age of the dinosaurs, according to a new study that sounds an alarm about risks to nature from anthropogenic warming.

The study, published in the journal Nature Geoscience, indicated the pace of emissions even eclipses the onset of the biggest known natural surge in fossil records, 56 million years ago, that was perhaps driven by a release of frozen stores of greenhouse gases beneath the seabed.

As they painstakingly mapped out the cases, Wright, Schanzenbach, and other members of the group were struck by the statistical improbability of what they were seeing. They found higher than average levels of leukemia, rare brain tumors, breast, and colon cancers — all known to be associated with nuclear radiation exposure according the Centers for Disease Control and the US Environmental Protection Agency. “We realized that we were seeing the effects of long-term exposure among people who grew up in North St. Louis County from the 1960s to the 1980s when the contamination was at its worst,” says Wright…….

Over the past four years, more than 100 current and former North St. Louis County residents have filed lawsuits against Mallinckrodt and the other companies involved in the manufacture and disposal of the nuclear waste, alleging these businesses’ reckless and negligent actions caused their cancers and other illnesses.

“We strongly object to foreign-origin plutonium coming into South Carolina

More Nuclear Dumping In South Carolina, FITSNEWS, 22 Mar 16 “……This week, nuclear shipments to the Palmetto State are back in the news – specifically the latest round of foreign plutonium slated to arrive in South Carolina from Japan.

That’s right: South Carolina is no longer the nation’s dumping ground … we are taking toxic waste from all over the world.

Foreign waste has been shipped to SRS for years – but the latest scheduled arrival in Charleston Harbor this month has finally sparked some criticism from nuclear watchdogs. “We strongly object to foreign-origin plutonium coming into South Carolina when DOE’s program to manage surplus weapons plutonium is in shambles,” said Tom Clements, director of Savannah River Site Watch. “As DOE’s…

With an ever-growing world population, how can we afford to let water resources be destroyed by radioactive materials, which remain deadly for decades, centuries and even millions of years?
“Water is of major importance to all living things; in some organisms, up to 90% of their body weight comes from water. Up to 60% of the human adult body is water“. http://water.usgs.gov/edu/propertyyou.html

“A typical 1000-megawatt pressurized-water reactor (with a cooling tower) takes in 20,000 gallons of river, lake or ocean water per minute for cooling, circulates it through a 50-mile maze of pipes, returns 5,000 gallons per MINUTE to the same body of water, and releases the remainder to the atmosphere as vapor. A 1000-megawatt reactor without a cooling tower takes in even more water–as much as…

Officer cowers when citizen demonstrates knowledge of his rights

A police officer in California backed down after a verbal confrontation with a BMX bike rider who exemplified a vast knowledge of the city’s public park laws.

“If you’re up here and doing tricks and… I don’t care, but once you get off of this you can’t ride your bikes down here,” Lt. Cobel tells the two riders.

The rider filming the confrontation then asks the officer if there had been a law change.

The officer replies, “Yeah, you can’t ride your bike on the boardwalk.”

“When did that law change?” the rider asks.

“Uh… it’s been a law for quite a while,” the officer replies.

The biker responds by citing the city…