The annual rattlesnake roundup in a Texas town is a horror show of blood and death where people behead and skin snakes and can leave snake blood handprints on a wall. Demand this event is redesigned to protect the snakes from cruelty.

In the past week or so, we have had some horrific numbers on poaching and the trade in trafficked animals parts, but also at the start of the month, the Namibian Cabinet announced via Information Minister, Tjekero Tweya, 3 March 2016, that the Namibian:

“Cabinet has approved Namibia’s position to reject calls by some international wildlife sympathisers and activists who have criticised the Namibian government for allowing the intentional hunting of animals such as rhinos” – The Namibian, 4 March 2016 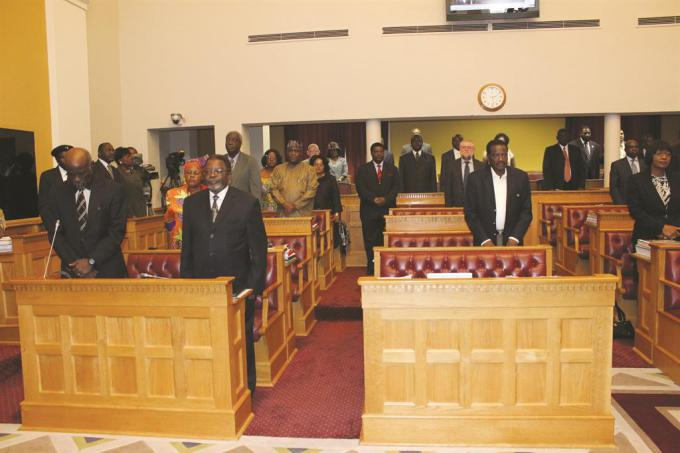 Does that ‘conservation’ income…