Please speak up today by signing this petition and urging Ringling to end all animal acts immediately and to retire the animals to accredited sanctuaries.

Source: Urge Ringling Bros. to Pull ALL ANIMALS off the Road and Send Them to True Sanctuaries!

February 12, 2013 Wildlife Protection Groups File Suit to Restore Federal Protection for Great Lakes Wolves,including The Humane Society of the United States, Born Free USA, Help Our Wolves Live and Friends of Animals and Their Environment, filed suit against the U.S. Fish and Wildlife Service over its decision to remove the protections of the Endangered Species Act from gray wolves living in the western Great Lakes region.

These groups won this suit and the happy news broke on December 19, 2014 that the Great Lakes wolves ordered back to endangered list. 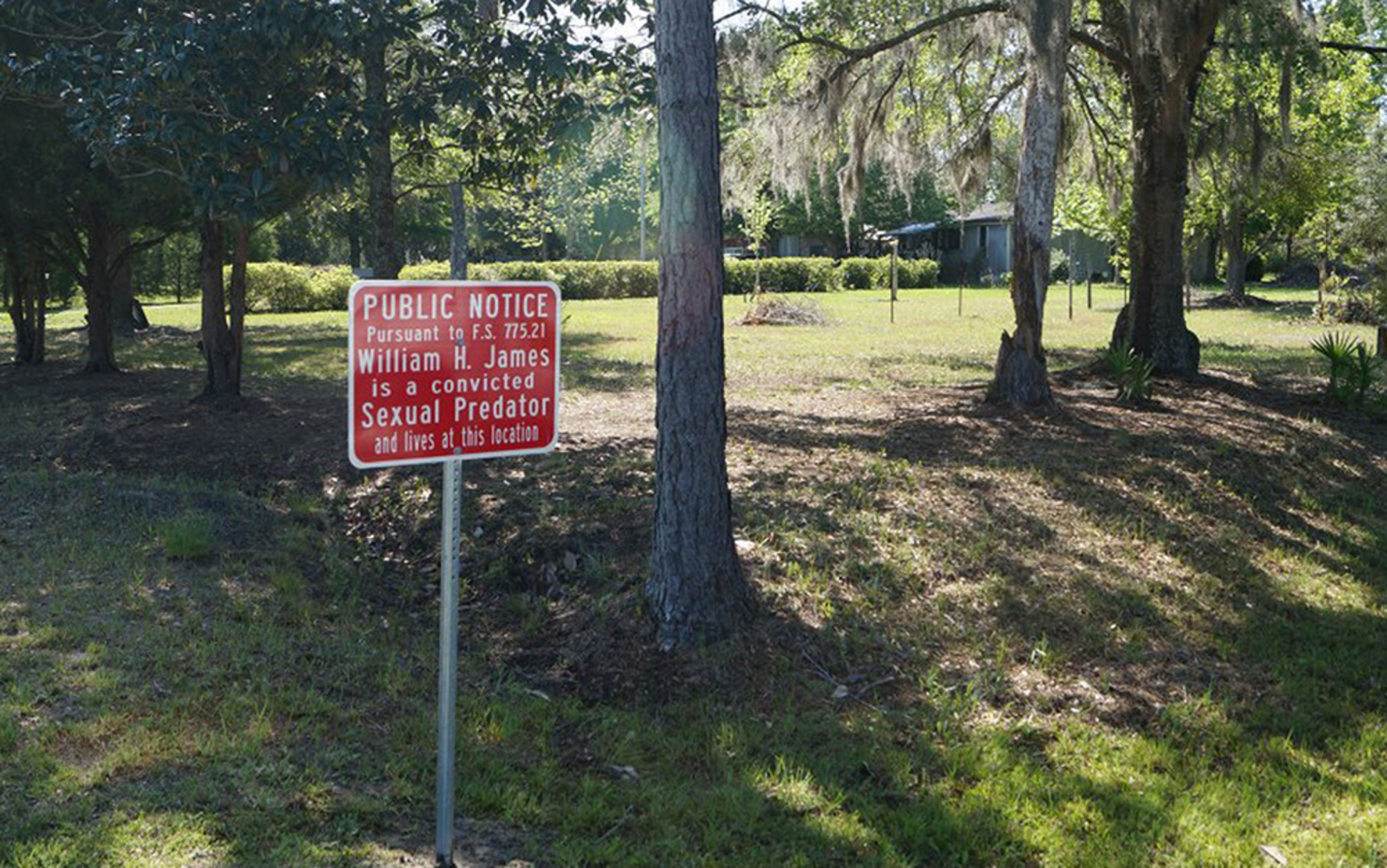 ST. PETERSBURG, Fla. (AP) ? The Ringling Bros. and Barnum & Bailey Circus is ending its elephant acts a year and a half early, and will retire all of its touring elephants in May.

The move comes amid increasing scrutiny of circus elephant acts with local governments passing “anti-circus” and “anti-elephant” ordinances in response to concerns over animal cruelty.

The circus’s parent company, Feld Entertainment, told The Associated Press exclusively that all of the iconic elephants will be permanently retired to the company’s 200-acre Center for Elephant Conservation, located between Orlando and Tampa.

The company announced in March that it would retire the full herd to the center by 2018. But once officials began planning details, they realized “we could actually do this a lot sooner” because building the new structures to house the retiring elephants didn’t take as long as they originally thought, said Alana Feld, Ringling’s executive vice…

We’ve all grown accustomed to the steady parade of television ads—$3 billion year worth, by some estimates— urging us to “ask our doctors” about the latest miracle drug. Pharmaceutical ads have been commonplace since the 1990s, after the U.S. Food & Drug Administration (FDA) cleared the way for prescription drug companies to aggressively market their wares directly to consumers.

Wisdom and ethics aside, it’s easy to see why Big Pharma would push pills to humans, to treat human ailments. It’s big money.

But a drug company that makes animal drugs, purchased not by consumers but by factory farms, advertising direct to consumers who will never actually purchase those drugs? How does that make sense?

If you’re Elanco, the $2.3-billion animal drug division of Eli Lilly, you make it seem sensible by spinning the message. In Elanco’s case, the message is this: Without our animal drugs…

Tracey Stewart shares her home and life with two children, a husband (Jon Stewart, “The Daily Show” host — maybe you’ve heard of him), four dogs, a hamster, two pigs, a pair of cows, three rabbits, two guinea pigs, a couple of fish and a parrot. That’s a lot of sharing and a lot of animals — and that’s just the way Stewart wants it. “My relationship with animals has been intense and wonderful since the day I was born,” says the author of “Do Unto Animals.” A warm and gentle guide,”Do Unto Animals” aims to make your relationship with animals intense and wonderful, too. You don’t have to share a home with 17 of them to make a difference. “I’ve found there is a real benefit in having a close relationship with your local shelter,” Stewart says. “Shelters are usually understaffed, overworked and usually open to any kind of… 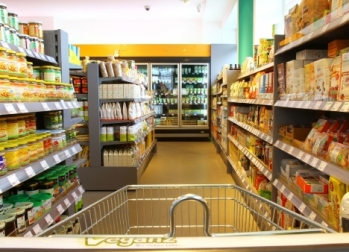 Veganz, the world’s first all-vegan supermarket chain, will be opening in Portland, Oregon in 2016.

You’ve heard a plant-based diet is optimal for heath and the environment, but do you ever get dismayed when perusing your local grocery store because you a) either don’t know what to buy or b) feel too tempted by conventional products to make healthy choices?

Perhaps your solution is right around the corner… As The Local reports, the world’s first vegan supermarket chain, “Veganz,” which was founded in Berlin, Germany, aims to go international and is set on opening a new location in the United States in 2016.

You can probably relate to the founder of the supermarket, Jan Bredack, who once considered himself a meat lover. He, too, enjoyed Standard European (and American)…

The first national study to map US wild bees suggests they’re disappearing in many of the country’s most important farmlands. If losses of these pollinators continue, the new nationwide assessment indicates that farmers will face increasing costs — and that the problem may even destabilize the nation’s crop production.

*Buffalos are a reservoir or maintenance host for TB. photo: Thomas Mukoya/REUTERS

All mammals are susceptible, and it spreads quickly throughout the ecosystems.

It directly impacts animal productivity and health, but the long-term consequences to their survival are yet unknown and in particular the direct effects on survival of endangered species is worrisome. Lions in particular have suffered a 35-75% decline from TB in current lion populations over the last two decades. (Professor Michele A Miller, Stennenbosch University)

Wildlife are not the only victims of TB. The disease originated in cattle; which in turn are used for human consumption. In 2013, it was the leading cause…