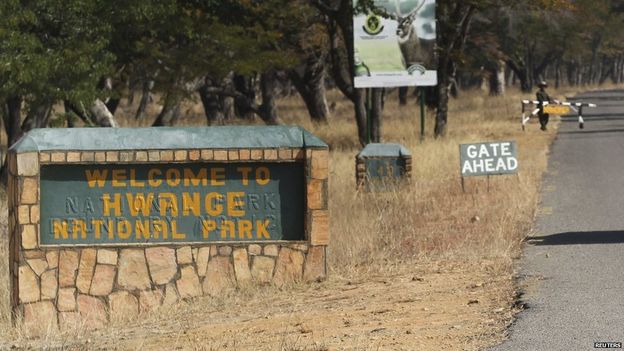 From Nehanda Radio in Zimbabwe:

Cecil the lion, whose death at the hands of hunters in Zimbabwe prompted worldwide outrage, may be commemorated by a bronze statue at the entrance to the park where he lived.

A conservation group has announced it wants to erect a life-sized statue of Cecil at Hwange National Park.

Cecil was shot in July by US dentist Walter Palmer. Zimbabwe is seeking his extradition.

The death made headlines around the world, and sent Mr Palmer into hiding.

Cecil was killed outside Hwange park using a bow and arrow. Mr Palmer says he thought the hunt was legal but two Zimbabwean men have been arrested over the killing.

Cheryl Rodrigues of the Zimbabwe Conservation Task Force said people had already offered donations for the sculpture – the cost of which has not yet been confirmed.