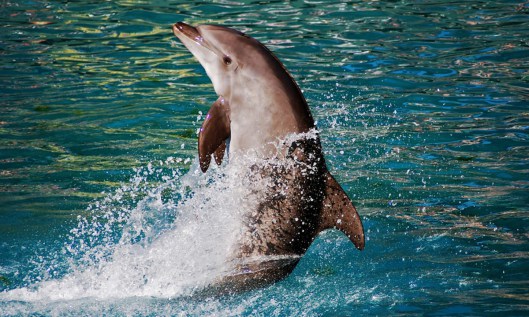 Suddenly, after ten years of effort by Earth Island’s Save Japan Dolphins Campaign and other organizations, including many in Japan, the Japanese media are starting to use the word “cruel” to describe the Taiji dolphin drive hunts.

This is a tremendous breakthrough! The word “cruel” was picked up by the Japanese media from the World Association of Zoos and Aquariums (WAZA), which finally cracked down on the Japan Association of Zoos and Aquariums (JAZA) and its member aquariums for violating WAZA’s ethics policy by obtaining live dolphins from the gruesome dolphin slaughter in Taiji, depicted by the 2009 Academy Award-winning documentary The Cove.

Most of the media in Japan, of course, have taken the government line that this is terrible for Taiji’s “traditional” dolphin hunts.  (In fact, the hunts only began in 1969 in Taiji, and of course there is nothing traditional…