Today, on World Oceans Day, let’s contemplate the state of our seas. Picture yourself perched on your favorite coastal bluff, surveying an endless expanse of blue-green water that stretches beyond the horizon and around the world, covering about three-quarters of the planet’s surface. Now imagine what lies beneath the surface.

Humans have been depleting and polluting the oceans since the beginning of industrial times when we hunted whales nearly to extinction. But as our population soared and our technologies advanced, we’re now doing damage on an unprecedented industrial scale. We’ve withdrawn about 90 percent of the large fish and deposited enough carbon, plastic and other pollutants to dangerously alter the chemistry of oceans that once seemed inexhaustibly vast and resilient.

The surface still shimmers, but down in the depths is where the truth lies. It’s where the accounts are being kept, where Mother Earth is running our tab and preparing…

The Wildlife Conservation Society sent out a baby announcement Monday. It’s a boy!

The southern pudu (POO’-doo) fawn — the world’s smallest deer species — was born May 12 at the Queens Zoo.

The fawn is still nursing but soon will be munching on leaves, grain, kale, carrots and hay.

The white spots on his soft brown fur will disappear as he grows up.

In his case, though, “growing up” won’t be much of a vertical process.

Southern pudus tend to be around a foot tall at the shoulder.

When they’re born, they’re only 6 inches high — and weigh less than a pound. In this May 27, 2015 photo provided by the Wildlife Conservation Society, a southern pudu fawn walks in its enclosure at the Queens Zoo in New York. (Julie…

CASCAIS, PORTUGAL — Giant patches of garbage floating in the ocean have received a lot of press in recent years. But they’re just the tip of the proverbial iceberg when it comes to marine plastic pollution, as ocean advocates will tell you.

“The part that floats is the part people are concerned about, but it’s only a small part,” said Andrew Morlet, chief executive of the Ellen MacArthur Foundation, in a panel discussion on marine pollution at the World Ocean Summit on Thursday in Cascais, Portugal.

The total amount of plastic pollution in the world’s oceans is staggering: about 130 million metric tons. And the world is adding some 5 to 13 million additional tons a year, according to a paper published in the journal Science in February. At that rate, there will be 250 million tons within the next 10 years — or…

Do you want the right to use alternative medicine?

Many people in the natural health community think that the FDA needs to stick with petrochemicals and pharmaceutical regulation and keep their meddling hands out of homeopathy. But the US Food and Drug Administration is taking a look at alternative medicine and ‘natural cures,’ and without your comments, they could be unavailable.

“We’ve had tremendous growth in the market and also some emerging safety and quality concerns,” Cynthia Schnedar, director of the Office of Compliance at FDA’s Center for Drug Evaluation and Research (CDER) in Silver Spring, Maryland, told ScienceInsider. “In light of that, we thought it was time to take another look.”

It is more likely that the issue revolves around the fact that more people are turning to alternative treatments instead of mainstream pharmaceutical solutions.

Statements like this one made by Michael De Dora…

“A reader and fellow wild equine advocate brought this story to our attention and we definitely feel that it bears both repeating, here, and action taken upon.  Please review the information at the bottom of the post” ~ R.T.

Larry Gibson is a third-generation rancher in Heber, Arizona. His barn is lined with dozens of haystacks – food for his 900 head of cattle. They also graze in the forest, but in recent years, Gibson says there hasn’t been as much to eat. 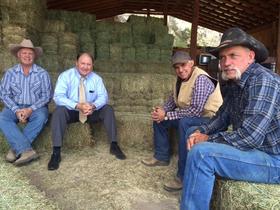 Cattle-rancher Larry Gibson (far right) sits inside his barn with fellow eastern Arizona ranchers. They argue the Heber Horses are overgrazing the Apache-Sitgreaves National Forests and need to be removed. Credit Aaron Granillo/KNAU

Cattle-rancher Larry Gibson (far right) sits inside his barn with fellow eastern Arizona ranchers. They argue the Heber Horses are overgrazing the Apache-Sitgreaves…

World Oceans Day can provide a moment to pause and reflect on the beauty of the oceans or the wonder of the wild creatures that inhabit it. But as we reminisce about moments we’ve spent by the sea, we should also stop to think about the millions of hungry people that depend on our oceans as a primary source of food. A recent study showed that ocean philanthropists are spending nearly six times more to protect biodiverse places rather than productive ones, and poor management practices are putting the essential food resource of wild seafood in jeopardy. With a fishing industry supported by $16 billion a year in government subsidies, it’s no wonder our oceans are subject to overfishing: scientists report that the amount of fish caught began declining for the first time in recorded history just a few decades ago. That’s bad news, but it is recent news…

“We must do all we can…Use all our powers to help save Tibet! Humanity will regret it…if we don’t!”
Timothy Pina 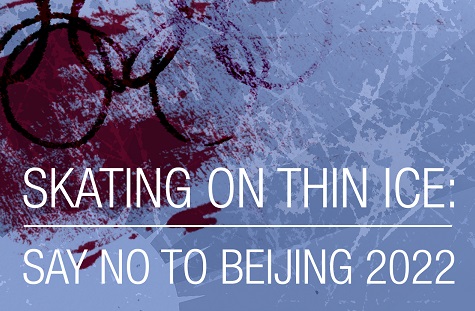 This might seem a long way off in the future however the decisions concerning the 2022 Olympics are being made very soon so we need to take action now.

Please sign a petition to Stop China hosting the Olympics again. Please read the following from Free Tibet’s website which explains why China needs to be stopped from hosting the 2022 winter Olympic games and take action by signing the petition – there are other actions you can take further down.

Unfamiliar with the situation in Tibet please watch the following video –  rare news report from 2008, containing dramatic footage shot undercover in Tibet –  shows clearly why China should not be selected as host to another Oplympics. 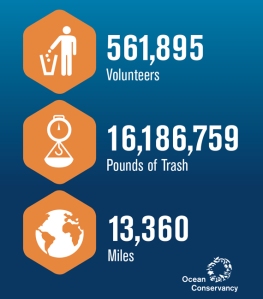 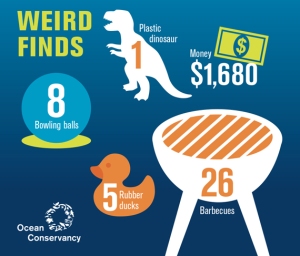 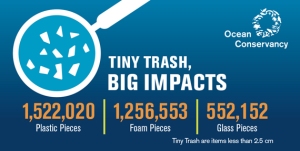 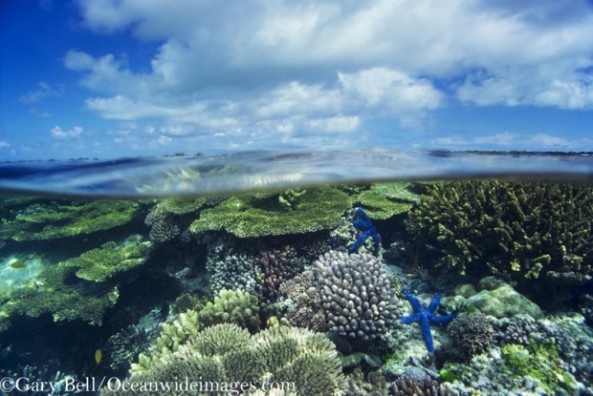 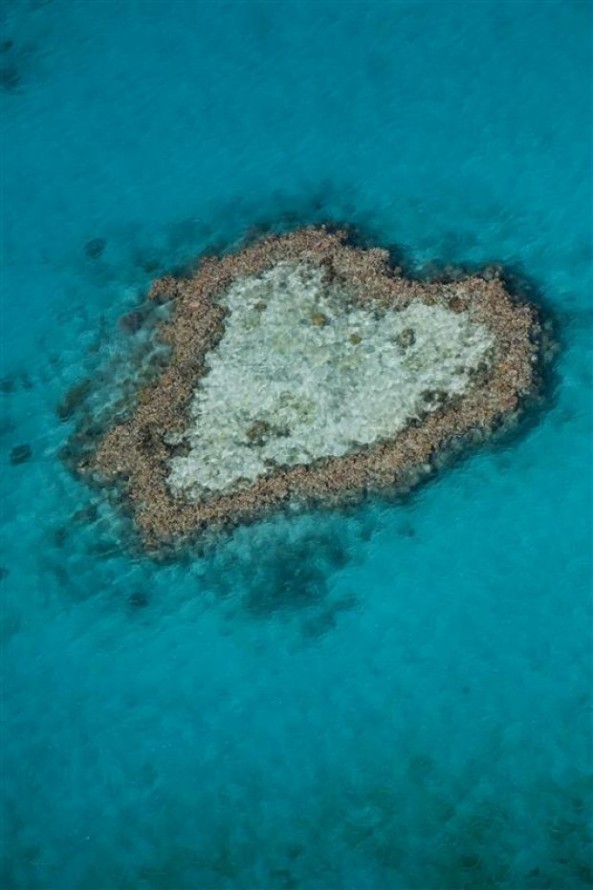 It is pretty easy to make biscuits on the stove-top. SUPER easy! And kids absolutely loved them. So much so that at lunch time when I made them, they ate up the entire batch.

They are very soft while making on Tawa/stove top so flip them carefully. Even if they break don’t worry they can still be enjoyed as clusters for a light snack or even for breakfast with milk.