Animal rights activists are blasting a top-ranked Oklahoma charter school after its students were seen on video using dead cats to act out dance moves, set to the jingle used in commercials for Meow Mix cat food.

The video, originally posted on Facebook but uploaded to YouTube Tuesday by People for the Ethical Treatment of Animals, was filmed last year in a classroom at the Harding Charter Preparatory High School in Oklahoma City.

In the clip, students wearing white jackets hold up the feline corpses and move them in a synchronized routine to the music, while a student in front with another dead cat acts as conductor. No teacher is seen in the video, and it’s not clear whether a teacher played any role in producing it.

WARNING: The video above may be disturbing to some viewers.

London 18th May – The location is Westminster Tube Station – Victoria Embankment Exit (Near Big Ben). The time of the meeting will start at 1PM – around the entrance to the Tube Station and the statue – The Boudicca Goddess.

Once everyone has gathered they will move toward a shaded area under the trees to have lunch before meeting the public and raising awareness.  So please bring packed lunches and bottled water to keep up energy for marching and speaking.

This event is to raise awareness of the dog and cat fur and meat trade. Those participating will be taking photos as well as communicating with the public.

This post will be updated with other events as soon as we are given the information. So please check back often.

For any more questions or information please contact Campaign@notodogmeat.com 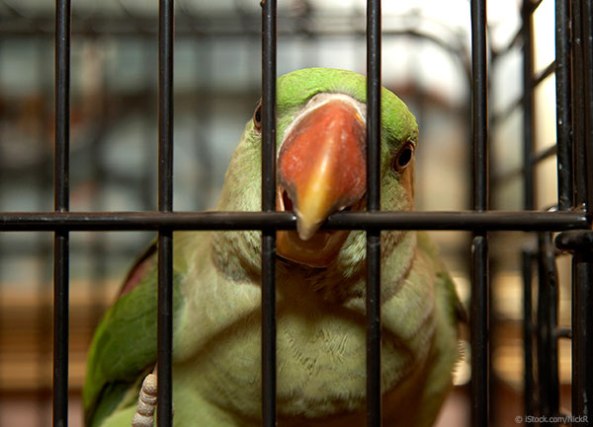 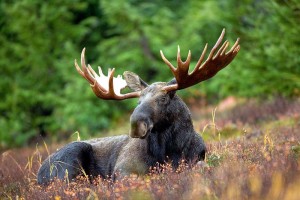 Praise Capture of Men Who Allegedly Stabbed Moose to Death.

Beautiful and majestic Siberian tigers are in danger of vanishing forever, as illegal logging threatens their last remaining habitat. Help protect these imperiled big cats before it’s too late, and keep loggers out of the forest that they call home.

via Save Tigers from Illegal Logging.

Nearly 50 dogs were allegedly found living in their own feces at a man’s home, along with puppies and reptiles that were found dead in his freezer. Please sign this petition and convict this man for his cruelty to these innocent animals.

via Justice for Puppies and Reptiles Found Dead in Freezer.

Dog fighting is a hideously cruel sport that condemns dogs to lives of suffering and abuse. Most victims die an early death after sustaining horrific injuries and being forced to fight again and again. Join the campaign to end dog fighting for good.

via Save Dog Fighting Victims from Lives of Cruelty and Abuse. 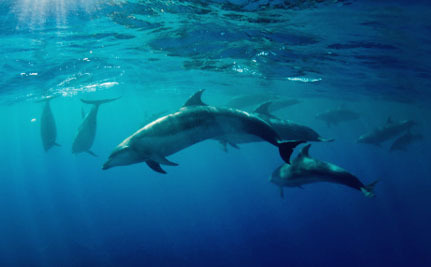 While dolphin drives taking place in Taiji every year have gained international attention and opposition, researchers are shedding light on how drive hunts taking place in other parts of the world are threatening the future of cetaceans.

For a study just published in the journal Royal Society Open Science, researchers looked to the Solomon Islands where hunting dolphins has a long tradition. According to the study, between 1976 and 2013, more than 15,000 dolphins were killed by just one village.

Dolphins are killed for their meat, but the demand for their teeth, which are used to make jewelry used in wedding ceremonies or sold for cash, is also increasing the number of deaths. A single tooth is worth about 70 cents (USD), but their commercial value has increased five times in the last decade alone.