Are there chicken sheds in heaven?

Next time you eat a piece of meat, take a moment to think about the fact that it had a mother.

If it’s pork you’re eating – think about that piglet being removed from it’s mother within just a few days of being born and slaughtered within 3 – 6 months. If it’s lamb you’re eating – know that it was removed from its mother within a few months of being born and killed within 3 – 10 months. 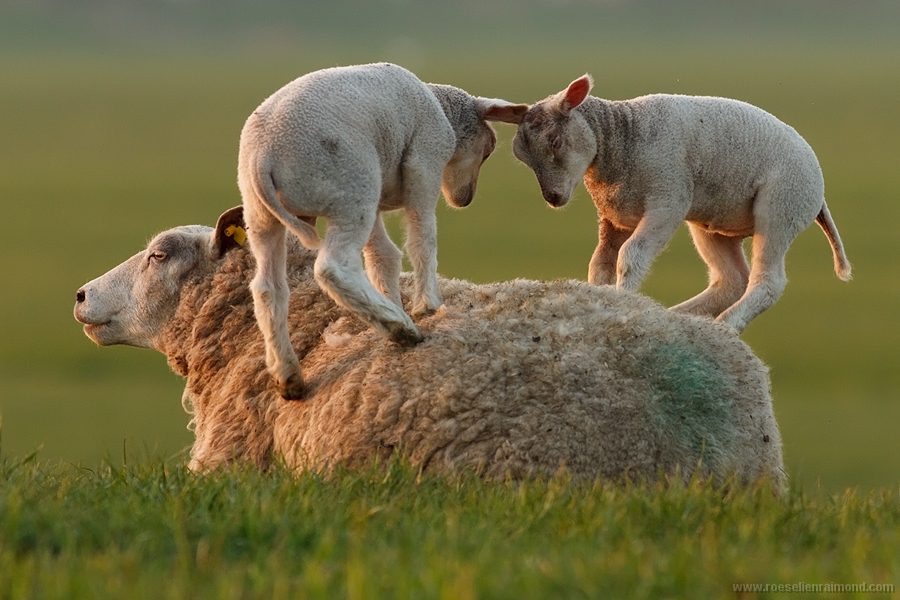 If it’s chicken you’re eating – know that it was never even allowed to meet it’s mother and was killed within 6 weeks of being born.

If it’s beef you’re eating – know that they have been slaughtered within just 1 to 2 years.

If it’s dairy you’re eating, know that the calf which this mother had to bear in order for you to steal and consume her milk, was taken away within…