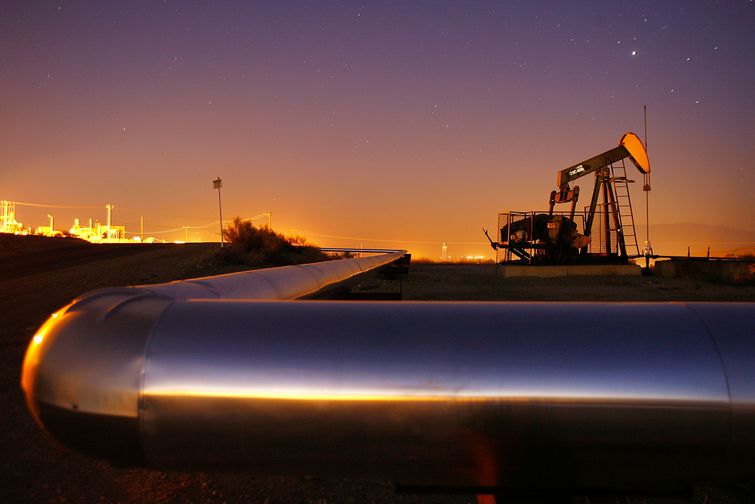 Oil prices have been dropping sharply over the past three months — a huge energy story with major repercussions for dozens of countries, from the United States to Russia to Iran.

But on Friday, prices went into serious free-fall. The reason? OPEC — a cartel of oil producers that includes Saudi Arabia, Iran, Iraq, and Venezuela — had a big meeting in Vienna on November 27. Before the gathering, there was speculation that OPEC countries might cut back on their own oil production in order to prop up prices. But in the end, the cartel couldn’t agree on how to respond and did nothing.

Oil prices promptly nosedived, with the price of Brent crude now hovering around $70 per barrel:

This marks a big shift in global oil politics. Essentially, OPEC is now engaged in a price war with oil producers in the United States. The cartel will let prices keep falling…