Originally posted on Friendly Fairy Tales:
Friends are like flowers. They bloom, and they inspire. They make the world beautiful. We never forget. Copyright 2014 Brenda Davis Harsham Note: I dedicate this post to the memory of Ajaytao. My thoughts and…

This meat substitute is all-natural and GMO-free — and might be making people sick. 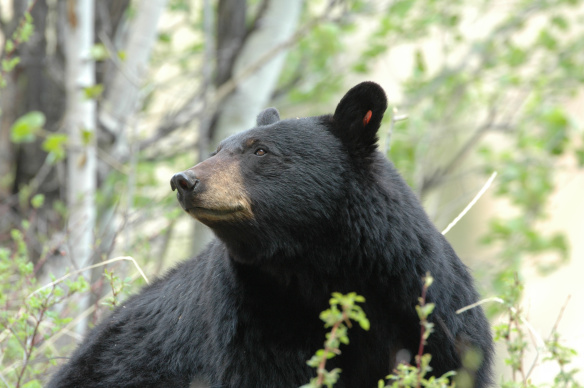 Those who respect wildlife get tired of seeing smiling “hunters” posing with a weapon in one hand and holding up the head of a majestic bear with the other. In death, the bear shows more dignity than its cowardly killer.

The New Jersey Fish and Wildlife agency propagates game species for its hunter constituents. It runs a blood “sport” killing business under the fraudulent cover of “conservation.”

Killing a black bear is a cowardly act. It’s killing for nothing more…

~ 3 Very Vital Petitions that are Still Circulating, Need to hit their *Targeted Goals so they can be Delivered.
Combining these Petitions Under one Post to hopefully make it Easier to Help SIGN and SHARE.

~1st. Petition ~ Targeting the European Commission to place a complete ban on the import of Lion (canned or wild) and of all other wild animal body parts as trophies into EU Member States.

~2nd. Petition ~ Targeting SA President Zuma to ban the cruel and senseless trade in lion bones and organs, which is encouraging an industry that could drive lions to the brink of extinction.

~3rd. Petition ~ Targeting the US Fish and Wildlife Service to List the African Lion as an “Endangered Species” ****

Please Make Sure you have Signed all Three Very Important Petitions and then Please help make them Go Viral!
Thank…

The yearly sea ice minimum extent is almost upon us, which has recently been the seasonal signal for excitable biologistsand their activist groupies to resume their breathless rants about what sea ice loss could mean for polar bears.

Never mind that the summer minimum extent reached in September, no matter how low it goes, is pretty much irrelevant to polar bear health and survival. As I’ve discussed before, what’s really important is the presence of not-too-thick ice during the spring, so they can catch lots of young seals and put on lots of fat.

But to a lesser degree, the extent at mid-to-late summer is important because this is when pregnant females that prefer to make their maternity denson shore are looking for good places to spend the winter.

So the topic for today is this: how much does the extent of ice at…

The Beef Industry would have us believe that not eating beef is flat out un-American. Throughout the years, the marketing departments of corporate beef companies have spewed out every type of myth imaginable to keep us from reconsidering a life without red meat.  Here are six of the most prevalent beef industrymyths debunked.

Numerous prestigious medical institutions including the American Dietetic Association (ADA) have concluded a meat free diet for growing children is “healthful, nutritionally adequate, and may provide health benefits in the prevention and treatment of certain diseases.”

Moreover, the ADA states that a well planned vegan diet is “appropriate for individuals during all stages of the life cycle, including pregnancy, lactation, infancy, childhood, and adolescence and for athletes.”

Originally posted on Life or Lunch?:
Fairy tales have not been kind to the wolf. The stories that most of us were tucked in with at night portray the shy, highly intelligent creatures as sinister. But in reality, wolves don’t…

Meet the climate deniers who want to be president.

Note: Help for Abused and Battered Women, via helpguide.org
If you need immediate assistance, call 911 or your local emergency service.
For domestic violence helplines and shelters, click here.
If you’re a man in an abusive relationship, read Help for Abused Men.

In this post, I will be discussing orders of protection for companion animals and the relationship between animal abuse and interpersonal violence. Not every state provides protective orders for pets; because of this, I have written up a form letter that you can send to your lawmakers which details why the law in your state for orders of protection should be expanded to include pets. The letter, which you are free to modify and share, is posted at the end of the article. Not sure if your state already protects pets? Please refer here for an up-to-date list of states. 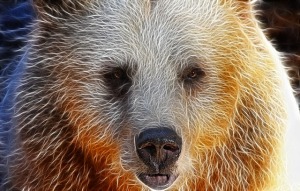