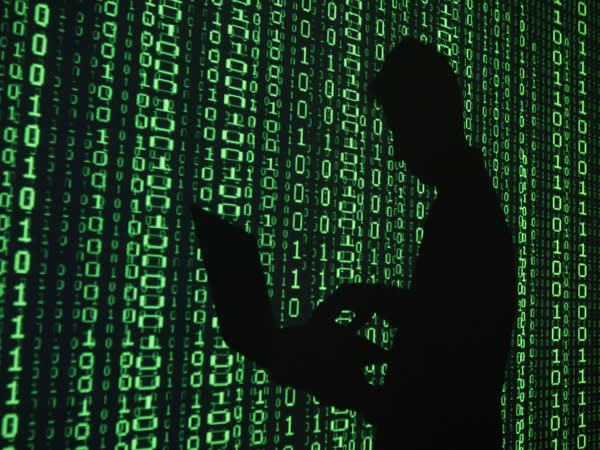 Who, or what, is NightHunter? And what do they — or it — want? Security researchers discovered last week that for the past five years, a mysterious group has been stealing user credentials from Facebook, Dropbox, Skype, Amazon, LinkedIn, Google, Yahoo, Hotmail, the Indian Web portal Rediff and several banks. Dubbed NightHunter, the campaign appears to have amassed an enormous database of stolen information.

The goals of the attacks remain unclear. NightHunter appears untargeted, simply interested in collecting as many user credentials as possible, according to Santa Clara, California-based security company Cyphort, which discovered and named NightHunter.

The NightHunter campaign involves several different types of keyloggers, including Predator Pain, Limitless and Spyrex. What sets NightHunter apart — and has made it so difficult to trace — is the fact that the keylogging malware relays its captured data back to the criminals in an…

Homeless activists in Los Angeles are angry about Mayor Eric Garcetti and the Obama administration moving to provide shelter for thousands of illegal immigrants while American homeless remain on the street without assistance.

Homeless activist Ted Hayes, who has lived in L.A. for three decades, opposes the idea, insisting there are American kids on city streets who need help first.

“It’s kind of a slap in the face to U.S. citizens,” Hayes said. “It’s embarrassing. It’s hurtful. Because it’s like a father saying that he loves children outside of the family more than he loves his own.”

“We feel for them,” Hayes continued. “We feel their pain. But we are feeling pain of our own children first.”

Garcetti’s office says he has convened with a group of nonprofits that could take the children in while they await their hearings. The mayor also says no city

Here’s an infographic that can help you make better palm oil avoidance decisions.  It shows what corporations own what brands.  For instance, Unilever is in the vanguard (allegedly) of using sustainable, traceable palm oil, so use THEIR products.  On the flip side, PepsiCo is recalcitrant and has NO palm oil policy. So use this handy-dandy chart to boycott their products — and tell them why!

All the biggest product brands in the world are owned by a handful of corporation. Food, cleaning products, banks, airlines, cars, media companies… everything is in the hands of these megacorporations. These graphics show how everything is connected.
More here:  http://sploid.gizmodo.com/fascinating-graphic-shows-who-owns-all-the-major-brands-1599537576

Cattle watching as wild horses are loaded for shipment to holding facilities (copyright Laura Leigh, use only with written permission)

In this election year we have seen chest thumping against the federal government from the Cliven Bundy standoff supported by threats against wild horses in Iron County Utah, county commissioners organizing ATV rides through restricted federal land  to livestock permittees thumbing their noses at grazing restrictions and running cattle as they blame the degradation on wild horses.

Non-permitted livestock use and salt block in prohibited area

Now in a move couched as “common sense” Representative Chris Stewart (R-Utah) introduced a bill that would allow these individuals that fail to recognize federal authority a legal right to run “rough shod” over our wild horses. They threw in “tribal” management into the bill to…

Divers off the coast of Mexico save a sea turtle that became tangled in rope.

Special thanks to Colin Sutton & Cameron Dietrich who freed the turtle and shared their footage with us.

By Cate Matthews in the USA about this:

Not every story about sea life mistakenly caught in a net ends this beautifully, so it’s important to recognize when one does.

According to Dominican Republic social news site Lifestyle Cabarete, dive partners Cameron Dietrich and Colin Sutton were out spearfishing for tuna off the coast of Mexico earlier this year when Dietrich noticed something was not quite right. A sea turtle had been caught in the line.

Dietrich immediately jumped in to save the turtle, working quickly to remove the mess of ropes around its…

Originally posted on Life or Lunch?:
Argentinians might be having a sad start to the week after losing in the World Cup final to Germany, but their grief doesn’t even come close to one inhabitant’s in the city of Mendoza. Arturo,…