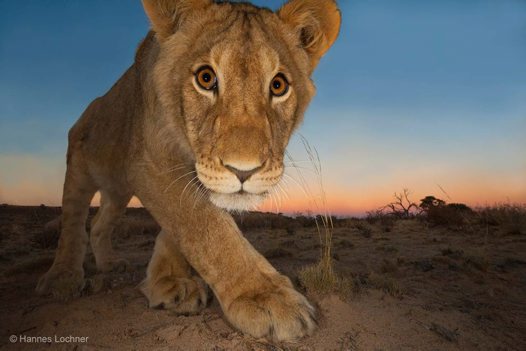 WILDLIFE PHOTOGRAPHER OF THE YEAR: I always look forward to the final selection of photographs in the annual Wildlife Photographer of the Year exhibition, now open at the Australian Museum, Sydney.  The competition is open to all nationalities and different age groups and categories.  These photographs are the 2013 finalists and tour internationally.  The exhibition always reminds me what a beautiful but fragile world we live in, and not to take it for granted.

GLOBAL MARCHES FOR LION: Many thousands of people around the world in 62 cities marched in support of lions and against trophy hunting and “canned” lion breeding and hunting in South Africa.

CAMPAIGN AGAINST CANNED HUNTING (CACH):  The Marches were the idea of South African Christine Jordaan who had been inspired – or stirred into action…