**Photo courtesy from “Lobos of the Southwest.”

“Talk about over-reacting.
The last time we visited the topic of endangered Mexican gray wolves in this space was to call for more details of a proposed expansion plan and consultation by federal officials with local communities.
That was back in August, and the U.S. Fish and Wildlife Service did agree to at least one public hearing in Arizona and entered talks with state Game and Fish officials.
But some state lawmakers took the expansion plan as a call to arms, and this winter they have introduced bills seeking not only to hamstring or kill off the recovery program but end the entire federal Endangered Species Act in Arizona.
The last was introduced by Flagstaff Rep. Bob Thorpe, who later withdrew that clause after staff officials said it would compromise tens of millions of dollars in federal… 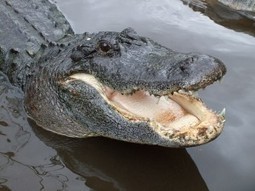 The operator of Japan’s Fukushima nuclear power plant says it might eventually have to dump hundreds of thousands of tonnes of contaminated water into the Pacific Ocean. It’s been three years since the nuclear disaster, but TEPCO is still struggling to clear up, with occasional radioactive leaks still happening. RT has been following the disaster since it began. 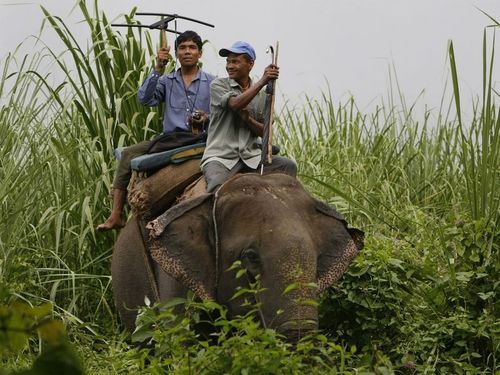 Last year more than 700 wildlife criminals were arrested in Nepal, thanks to a multilayered system of information gathering, enforcement, and swift justice.

The introduction of penicillin during World War II was the great world-changing product of that genius, and it prevented tens of thousands of deaths from infected wounds among Allied troops. After the war, the astonishing promise of the antibiotic era set off a scramble for other bacteria-killing drugs. Benjamin Duggar, a botanist who worked mainly on plant diseases caused by fungi, had joined Lederle as a full-time consultant after reaching mandatory retirement age at the University of Wisconsin. Duggar was soon assigned to the search for new antibiotics, which were now making their mark as wonder drugs in civilian health care, too. Duggar’s long interest in fungi soon paid off. “It was a few months later,” Jukes recalled, “that he wrote me that they were having good results, so much so that his assistants and others were ‘stealing’ portions of the crude extracts to cure their…