Shechaim's News of the Day

Once again I would state that I agree with protecting Eagles and all Bird of Prey, as a Spiritual Teacher from the New England area, protecting all of Creators   creatures was taught to all from birth.

My problem was, is and will always be, (the qualified people)!

Someone must be in charge of protecting animals, plants, fish and birds, this government is now in control of our land, so it is only fitting that this government protects, especially the endangered.

Are they doing a good job?

I also agree that all people of religion must be allowed to worship as did their ancestor!

My people have ceremony’s the include each bird of prey and also some plants and animals, we have since before leaving the great lakes area!

All true traditional from the Atlantic to the… 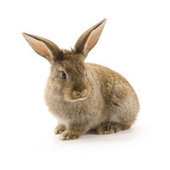 Founded in 1883, the American Anti-Vivisection Society (AAVS) is the first non-profit animal advocacy and educational organization in the United States dedicated to ending experimentation on animals in research, testing, and education.

Gestation Crates: No Way To Treat A Pig by Robyn Thunderchild art/Greg Rebis

She can’t walk freely in a sun-splashed meadow. She can’t root about in the dirt, as is customary for her species. She can’t socialize with others of her kind, or form family bonds, or raise her young in the manner which nature intended. In fact, she can’t even turn around.

For breeding sows on modern factory farms, there are only endless months of confinement, trapped inside a narrow device commonly referred to as a gestation crate. Beneath their feet, slatted floors allow their feces and urine to drop down into large pits, where they collect until periodic removal. Toxic fumes and bacteria abound in the air, and sunlight does not reach inside the cavernous warehouses that serve as grim prisons for these helpless animals. With no regard for the comfort or natural tendencies of these… 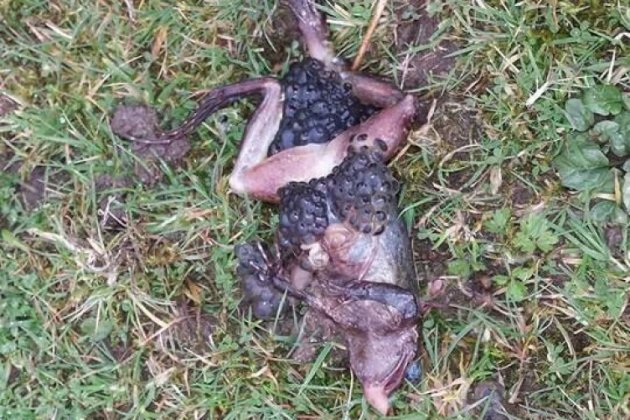 The Irish Grand National, Cheltenham Festival, Carolina Cup and The Gran Premio Merano all these have something in common? If you were to say horse racing events, you’d be correct. If you were to say they are all steeplechase events, again you’d be correct. However, what would you say if I said that all of the above and more lead to hundreds of innocent horses deaths each year. With Cheltenham, Huntingdon, Lingfield AW, Perth, Southwell NH and Wetherby claiming 5 horses deaths each in 2013.

Why Does This Continue?

So why does this continue to happen year in year out? Horses have been used in sports since ancient Greek, Babylon, Syrian and Egyptian times, but today’s horse racing industry is a lot different to what it…

If you’re having trouble finding your country in the dropdown menu, try using a Serbian-English translator. The transcription looks a little different though. I think I found my country, but as it says in a comment where some helpful Serbian explained how to sign, the country isn’t important. If you can’t find your country, just pick anything. Oh, and don’t forget to confirm your signature. You’ll get an email with a blue link to click.

I did the research for this story with help from an Alicia Patterson Fellowship.  This version appears today in the Australian science magazine Cosmos:

On Christmas Day in 1948, a biochemist named Thomas H. Jukes slipped away from his family and made the short drive to his workplace at drug company Lederle Laboratories in Pearl River, New York. A small experiment with chickens was in progress, and the subordinate who would normally have weighed and fed the birds was home for the holiday.

As he made his rounds, Jukes noticed something peculiar. In one group of a dozen chicks, the feed was being supplemented with a pricey new liver extract, which was certain to make those birds gain weight much faster than normal. But Jukes was puzzled that birds in another group were growing even faster. The only thing added to their feed was a new antibiotic called Aureomycin. “The record…

Thomas H. Jukes, the man who turned antibiotics into animal feed, was a remarkable biologist. Born in 1903, he was an old school environmentalist, a life member of the Sierra Club, an enthusiastic outdoorsman, and in later years when he was a professor at the University of California at Berkeley, a pioneer in the new science of molecular biology.

He was also an ardent defender of science, or at least his view of it. He wrote hundreds of opinion pieces, often polemical, on topics of the day, and, among other achievements, fought effectively to prevent the introduction of creationism into California schools. He also campaigned against quack cancer cures, and lambasted Nobel-winning chemist Linus Pauling for advocating massive vitamin doses as a panacea.

But Jukes formed his ideas in an age of medical miracles, and firmly believed in the power of science to conquer…

The cries of outrage from much of the world about Japan’s recent dolphin slaughter offers insight into two key aspects of our modern world. The first is that we are increasingly a planet of animal lovers — people who rightly abhor the type of violence and bloodshed being perpetrated against these intelligent animals off the shores of Japan. The second, however, is a bit more sobering: this incident highlights the vast chasm between how we say we feel about animals and how we actually act toward them ourselves.